As part of Nebraska Department of Transportation’s (NDOT) desire to transform its major roadways into information superhighways, it turned to Olsson’s team of engineers and designers.

During this time, we provided NDOT with the following services:

We were contracted to design a fiber optic system along freeways and interstates in District 1 (Lincoln) and District 2 (Omaha).  This has included nearly 132 miles of fiber optic cable. We provided conceptual and detailed design for fiber in conduit, pull box, and vault locations, and cabinet/device entrances at cameras, RWIS sites, and overhead DMS.

We also provided network design services and splice diagrams, planning for the existing network as well as future devices including automated I-80 access gates.

Prior to deployment of a new cabinet at the Cortland, Nebraska, RWIS site, multiple pavement and subsurface sensors were installed to allow side-by-side performance testing.

The final design of this pilot RWIS was deployed under separate contract on a statewide basis, with 62 RWIS sites being deployed. The system has been operational since the fall of 2012. We also developed the polling software at the central server and the NTCIP-based information feed to NOA, Meridian, and  ATMS.

We visit each site once per year as part of the RWIS annual preventative maintenance check, making sure each sensor works properly and replacing ones that are malfunctioning. We also respond to on-call requests from NDOT to add sensors to specific sites or replace one that was destroyed during a storm.

RWIS data is available via the web at any time by NDOT personnel. In 2014, we developed an app that allows NDOT personnel to have immediate access to RWIS data on their smartphones. 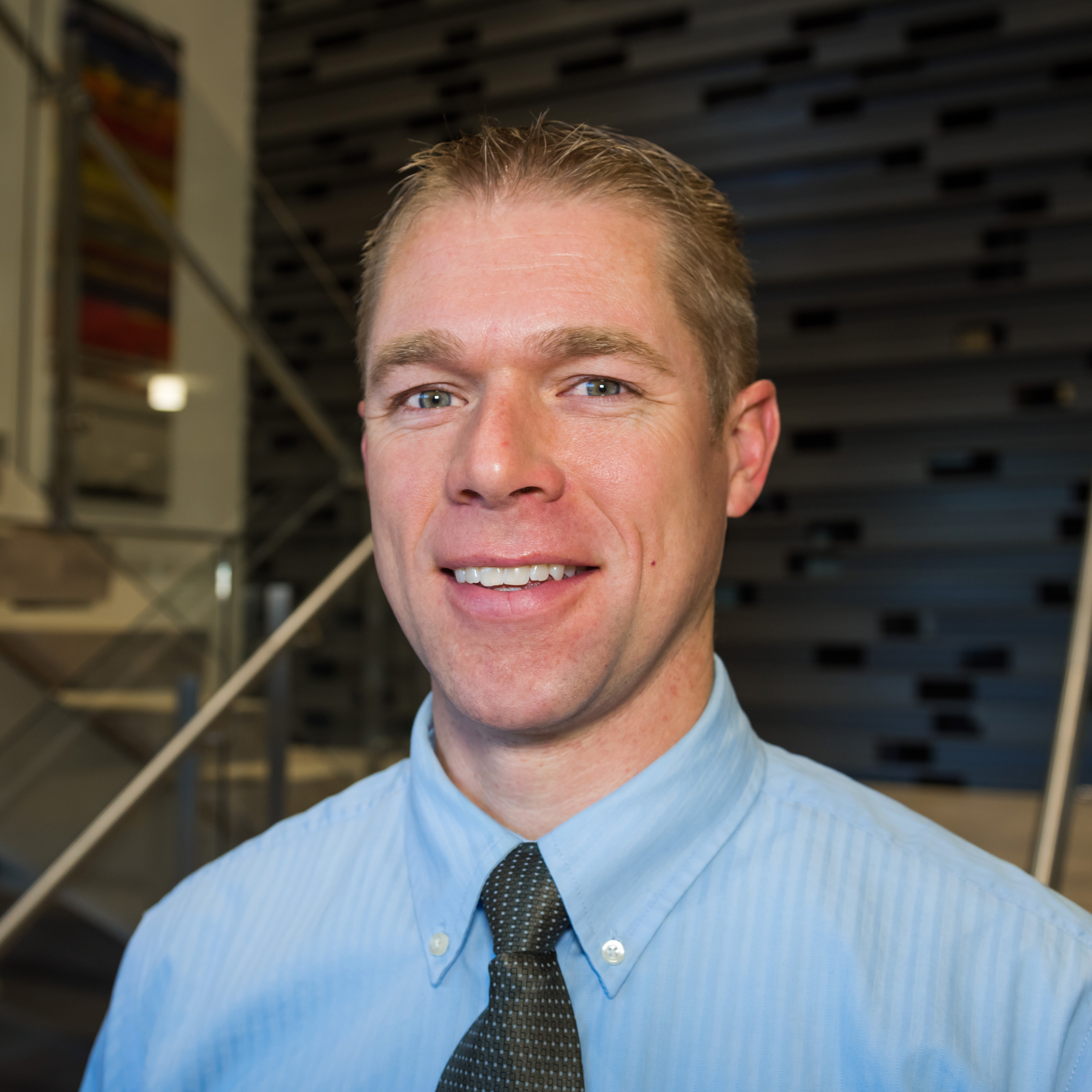