LinkedIn Corporation needed a new campus in the central United States to support the growth of an online professional networking enterprise with hundreds of millions of members. The company found what it was looking for in Sterling Ridge, a distinctive mixed-used development in Omaha, Nebraska.

Because of Olsson’s long partnership with Lockwood Development, the property’s owner and developer, we were also entrusted with providing design and engineering services to LinkedIn.

“Our involvement with the LinkedIn project really came about because we were part of the overall Sterling Ridge development from the beginning,” said Kellen Heideman, project engineer for Olsson.

Sterling Ridge, at South 132nd and Pacific Streets, occupies 160-aces on the site of a former golf course. Doug Halvorson, a technical leader and landscape architect for Olsson, was asked by the developer to review the property’s potential just days before a bankruptcy sale in 2010. Our team pulled out the stops to supply the information Lockwood Development needed to make the purchase.

“We worked all weekend and came up with a plan,” Doug said. “And that plan was pretty close to what got built.” 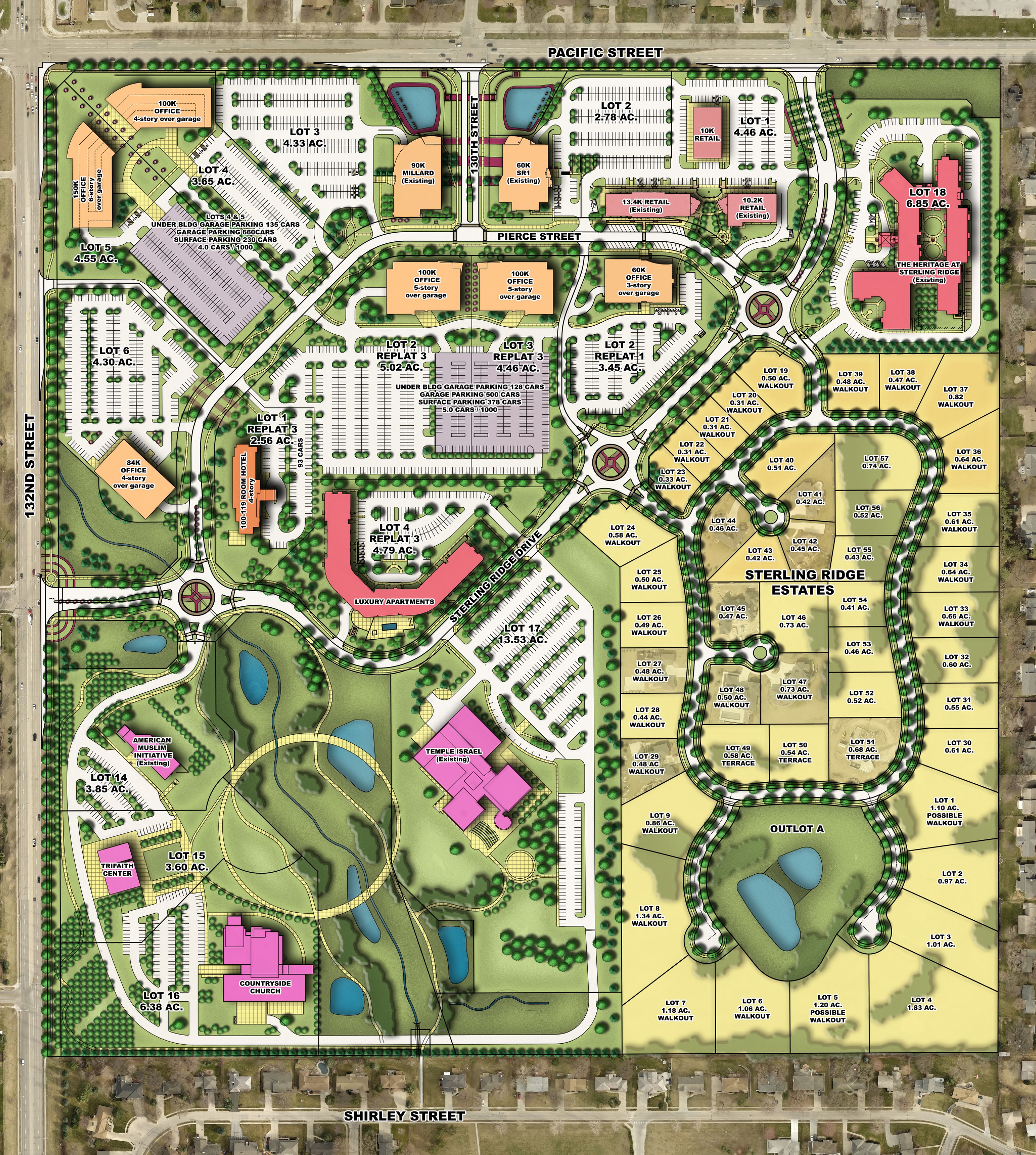 Not surprisingly, once word got out that big changes were coming to the former golf course, some objections surfaced. But Lockwood President Lawrence “Chip” James II showed that he wasn’t interested in selling off parcels haphazardly for a quick profit. Rather, he set a high bar for the mixed-use development.

The property is also where three houses of worship formed one of the world’s most singular faith communities. The Tri-Faith Initiative features a commons area where leaders of a Jewish synagogue, an Islamic mosque and a Christian church collaborate to promote dialogue between their religions.

“It’s something that Omaha is very proud of,” Doug said.

LinkedIn’s choice to expand in Omaha is also a source of pride in the community – and beyond. On the day of the announcement, Nebraska Governor Pete Ricketts publicly applauded the company’s commitment to the state and the new jobs it will create.

The social media corporation launched its Omaha operations in 2007, starting with just 11 employees. It has since expanded to 450 personnel and plans to double employment after moving into its new 200,000-square-foot campus in 2021.

The office project will consist of two, five-story office buildings designed by Holland Basham Architects. Although LinkedIn will lease the space, company officials have been involved in decisions every step of the way. 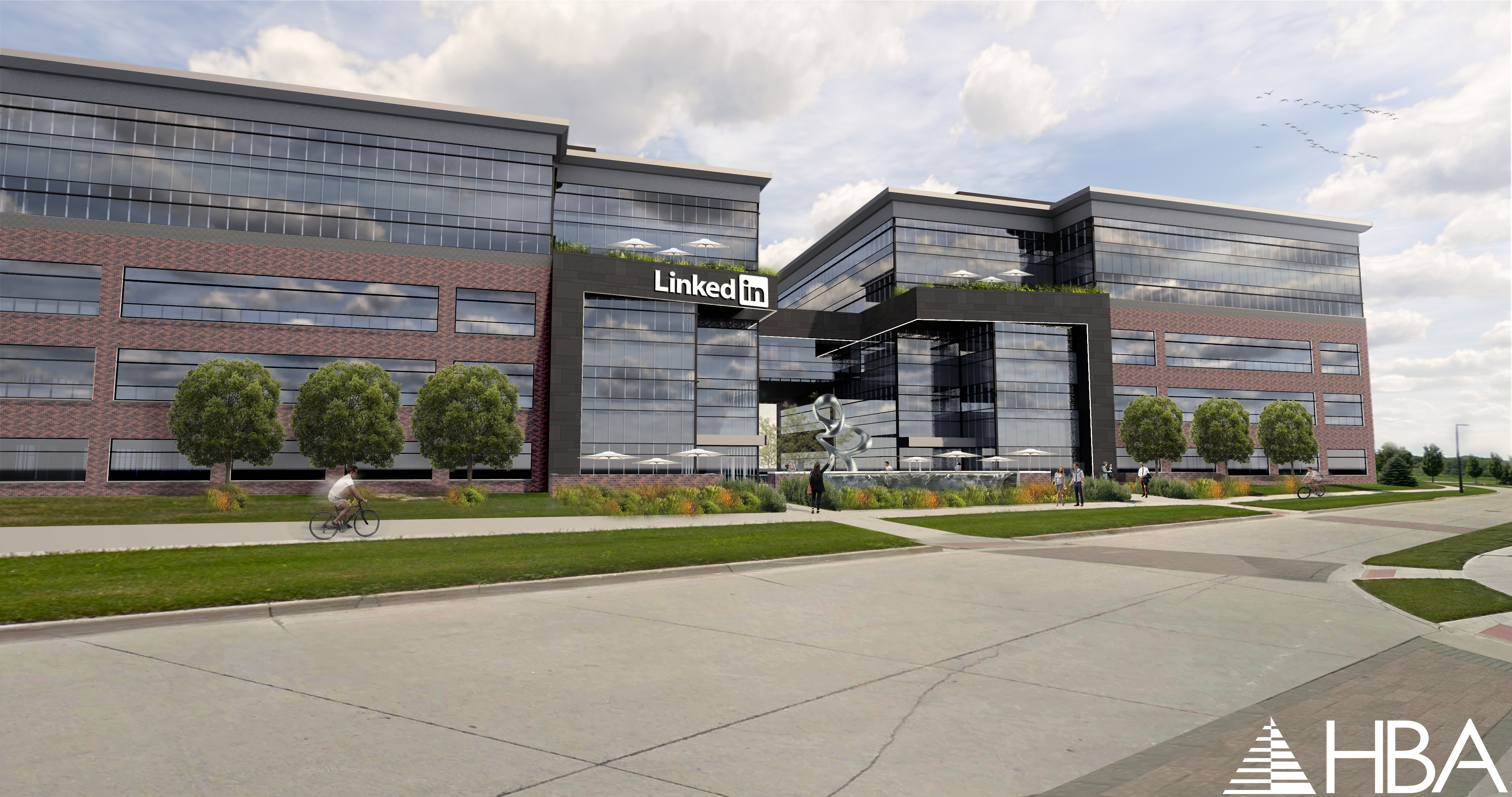 Our strong history with the developer paid off when LinkedIn decided to locate on the former links, said Katie Underwood, general civil team leader for Olsson.

“It shows when they ask us a question, we’re going to know the answer because we’ve been involved for so long,” she added.

It also shows how investing in client relationships produces new business opportunities, better project results, and improved communities. And that’s the kind of networking that really drives us at Olsson.