The 11th Street and 12th Street corridors in downtown Kansas City, Missouri, serve all modes of transportation while supporting the busiest bus traffic in the metro. The City of Kansas City and the Kansas City Area Transit Authority (KCATA) want to improve the streets for bus passengers and all other users.

Olsson’s Traffic and Technology professionals are excited to partner with the city’s Public Works Department and KCATA to complete the study phase of the 11th & 12th Complete Streets Connections project.

“The project is critical to the city’s vision of improving safety, accessibility, efficiency, and equity along these essential corridors for public transit, cyclists, and pedestrians,” said Kurt Rotering, leader of Olsson’s Traffic and Technology team in Overland Park, Kansas.

Olsson’s role in the study began with completing an existing conditions analysis of the corridors. In addition, we are gathering and analyzing public input about how the corridors are currently used by residents and stakeholders. Finally, our project team will provide recommendations to improve the corridor, along with an implementation plan and cost estimates. 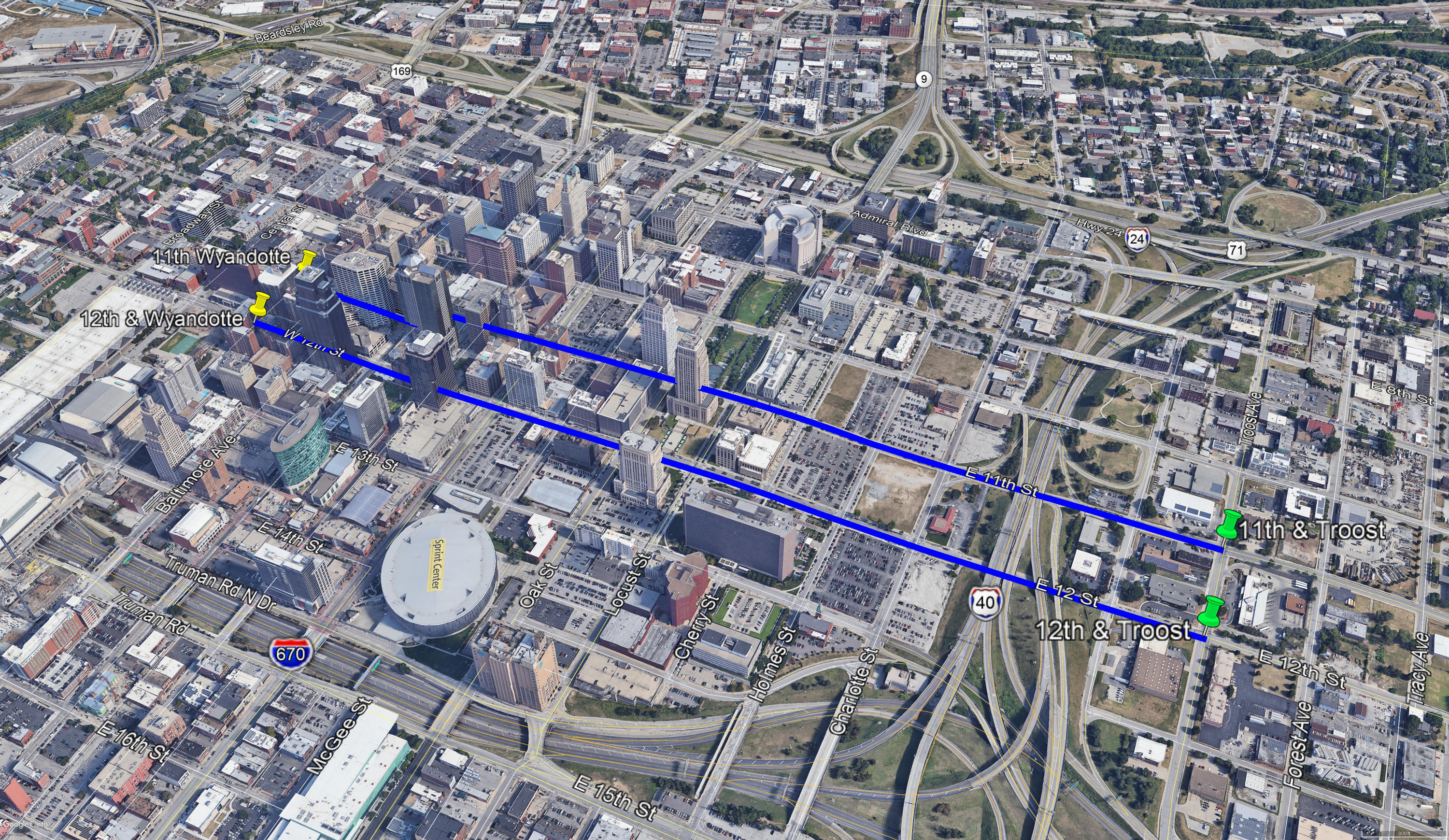 The project area encompasses an 11-block stretch of 11th and 12th streets between Wyandotte Street and Troost Avenue in downtown Kansas City. KCATA had previously identified the east-west streets as “transit emphasis corridors” and the ongoing RideKC Next redesign project reaffirmed the prior findings, according to KCATA. As a result, the project study seeks to identify the best ways to enhance and improve the reliability of bus connections in the 11th Street and 12th Street corridors.

The project will do more than improve daily travel for bus patrons. For example, it will incorporate new bicycle facilities, providing a key east-west connection between existing bike corridors. These and other safety enhancements will support the city’s Vision Zero Initiative, which is working to eliminate traffic fatalities and serious injuries on city streets by 2030. The initiative includes a goal of building 30 miles of protected bike lanes and upgrading key signal locations to improve pedestrian safety.

“This comprehensive and strategic approach will help us rapidly address the alarming rise in traffic crashes and eliminate fatalities and serious injuries on our streets,” City Manager Brian Platt said in a news release about Vision Zero. “This plan will also make our streets safer and more accessible for all road users particularly pedestrians, cyclists, and anyone with mobility limitations.” 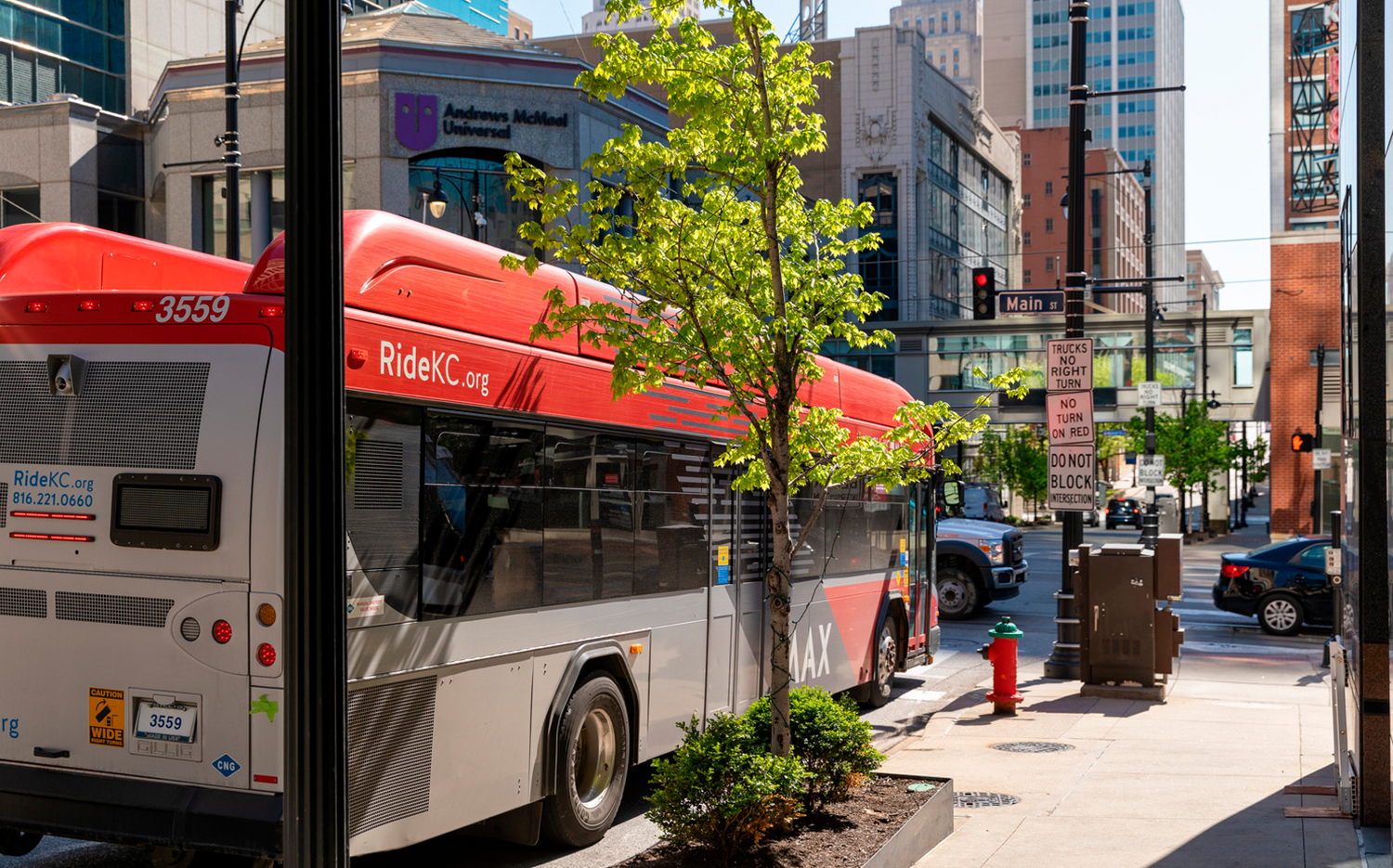 By addressing the needs of all street users, the project will support the Complete Streets Policy of the Mid-America Regional Council (MARC), which serves the nine-county Kansas City metropolitan area

The Olsson team anticipates final recommendations of the 11th & 12th Complete Streets Connections project study to be ready in the spring of 2022.