Every Week is Bat Week for Olsson’s Biologists

For the eight bat species listed under the Endangered Species Act (ESA) as threatened or endangered in the continental U.S., Olsson’s bat biologists have experience coordinating with USFWS throughout all phases of wind energy development for those in the Great Plains and Midwest.

Olsson has completed environmental services in 38 states for a variety of bat surveys, including the Florida Bonneted bat, Gray bat, Mexican long-nosed bat, the Ozark big-eared bat, and many more. 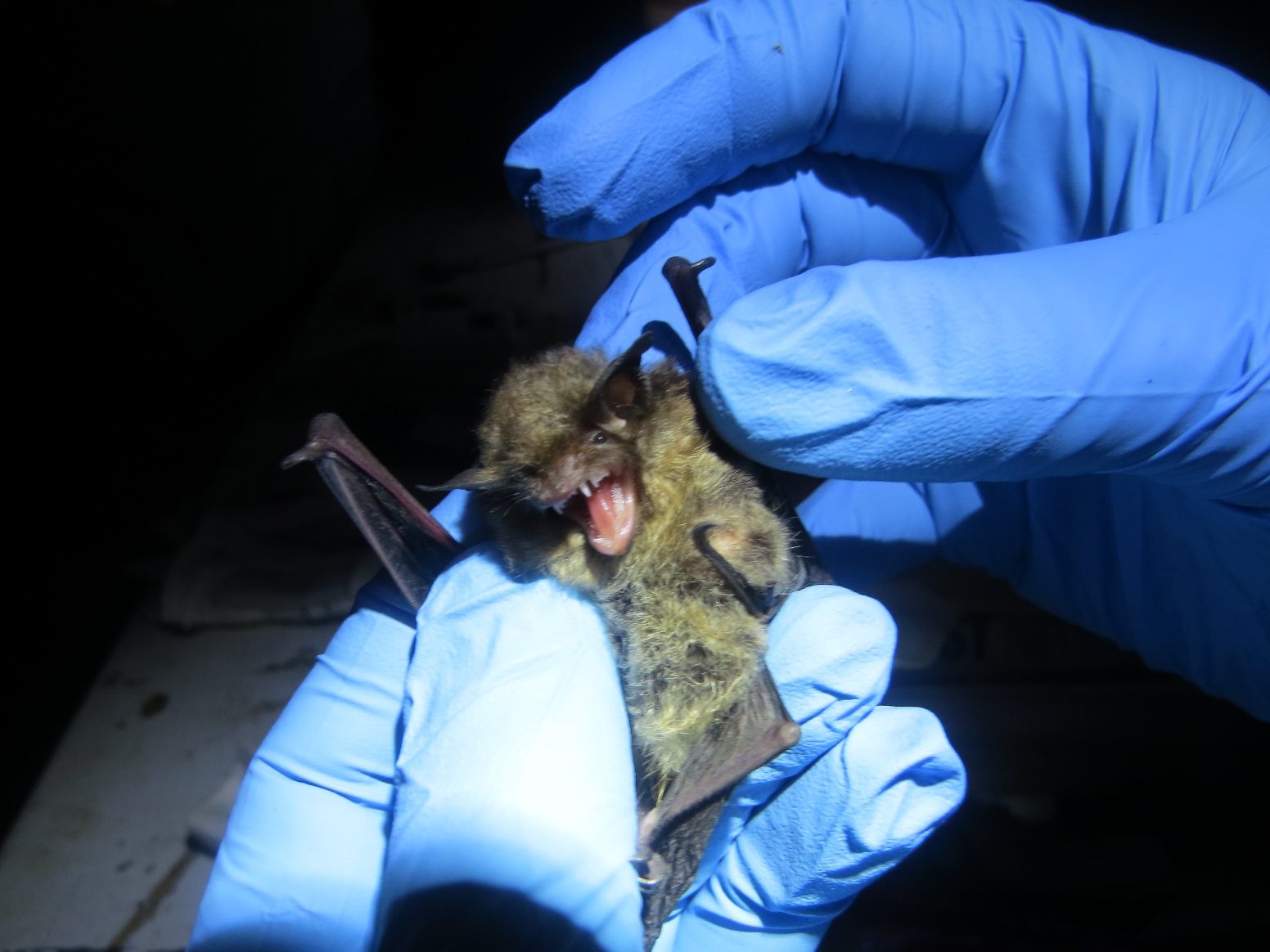 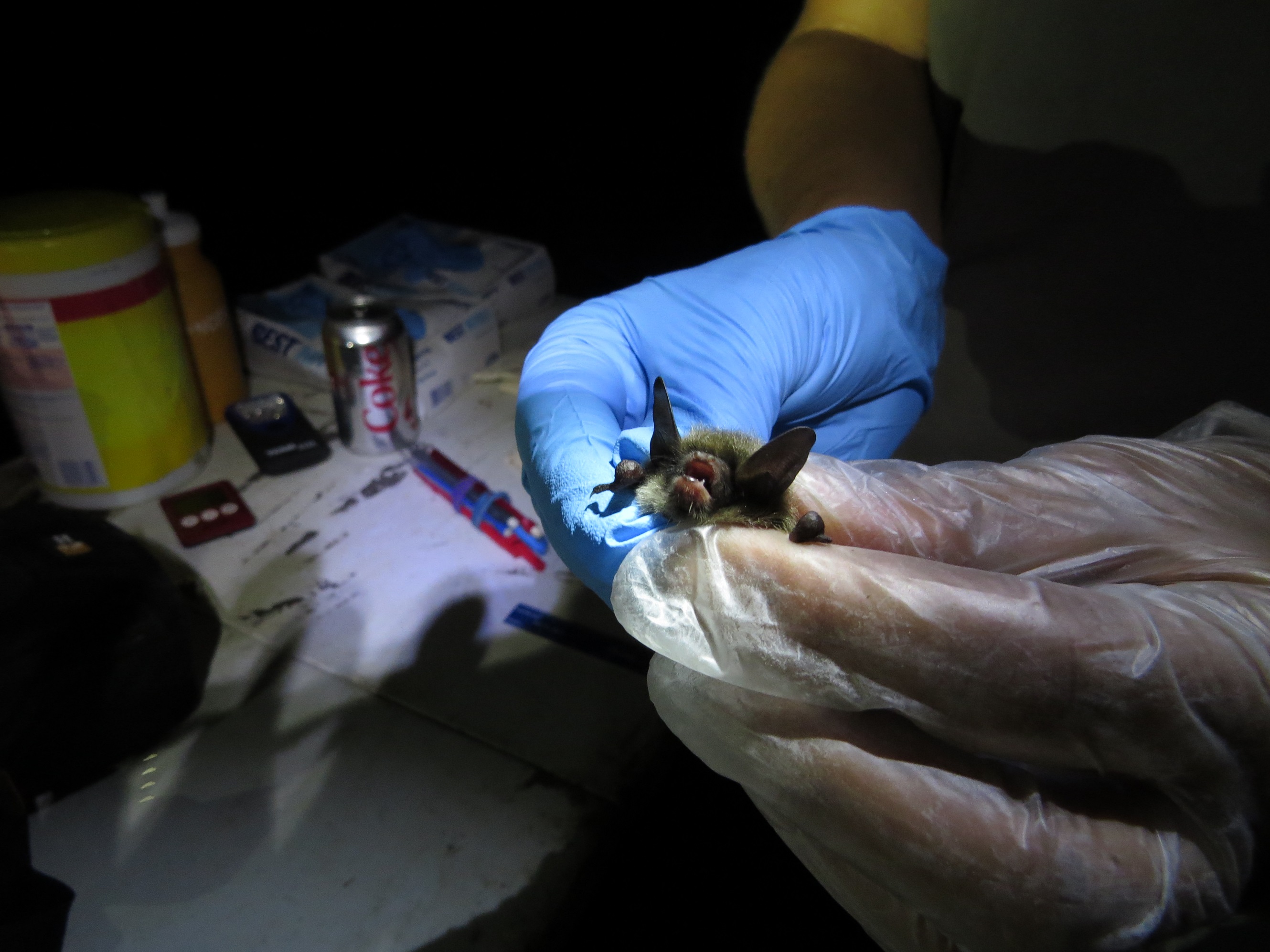 For more information about the bat surveys, contact Olsson.