Go to Board of Directors 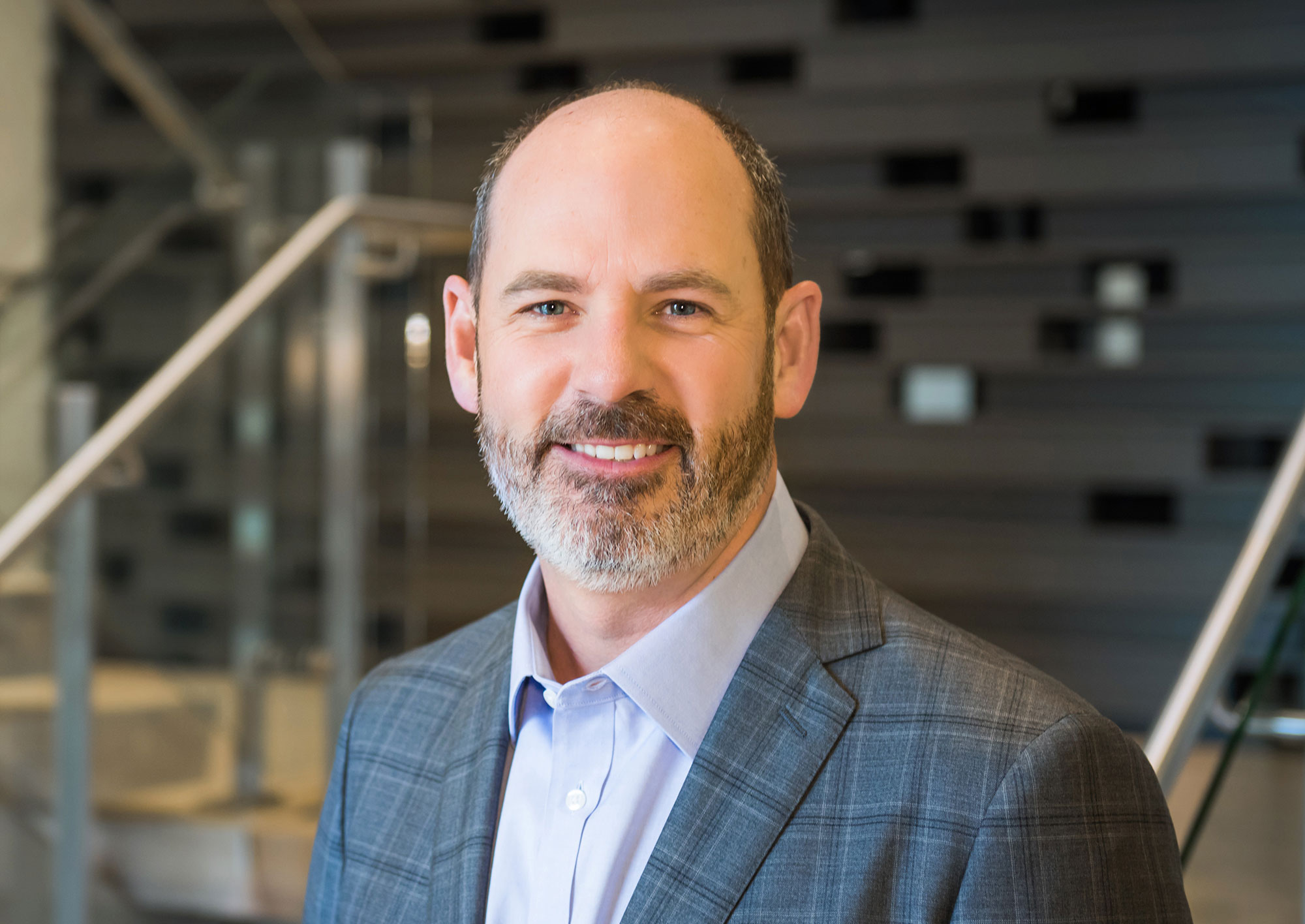 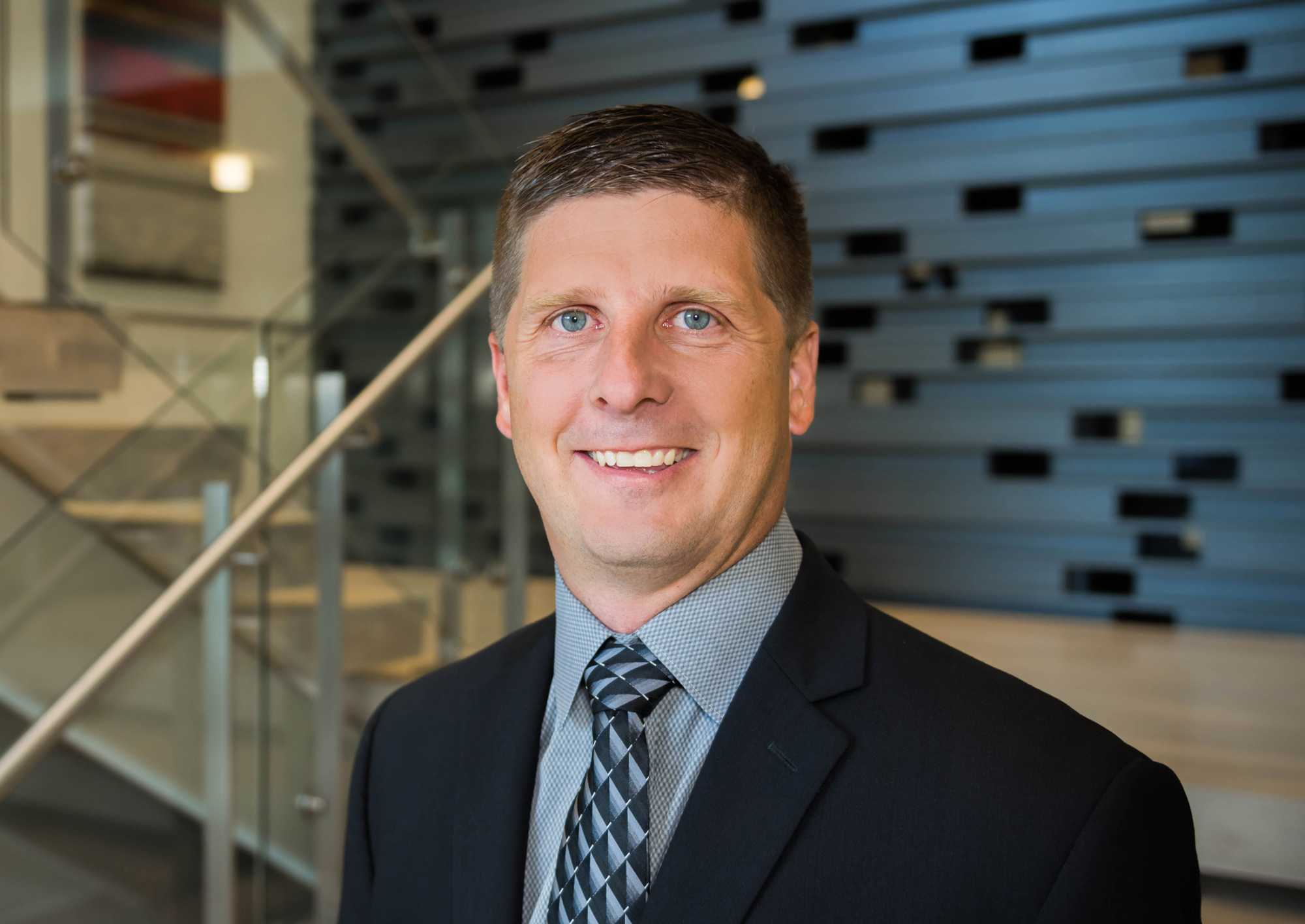 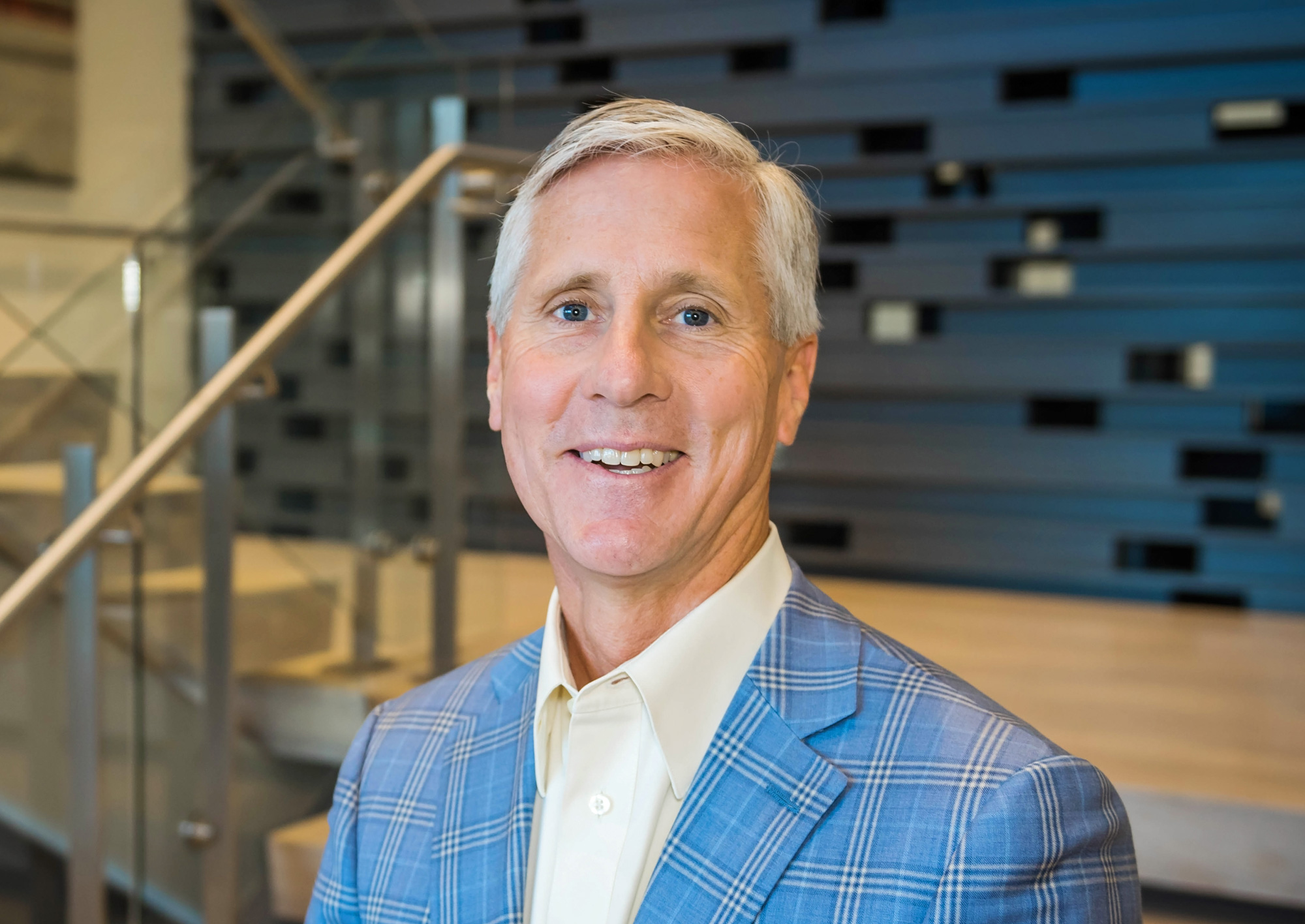 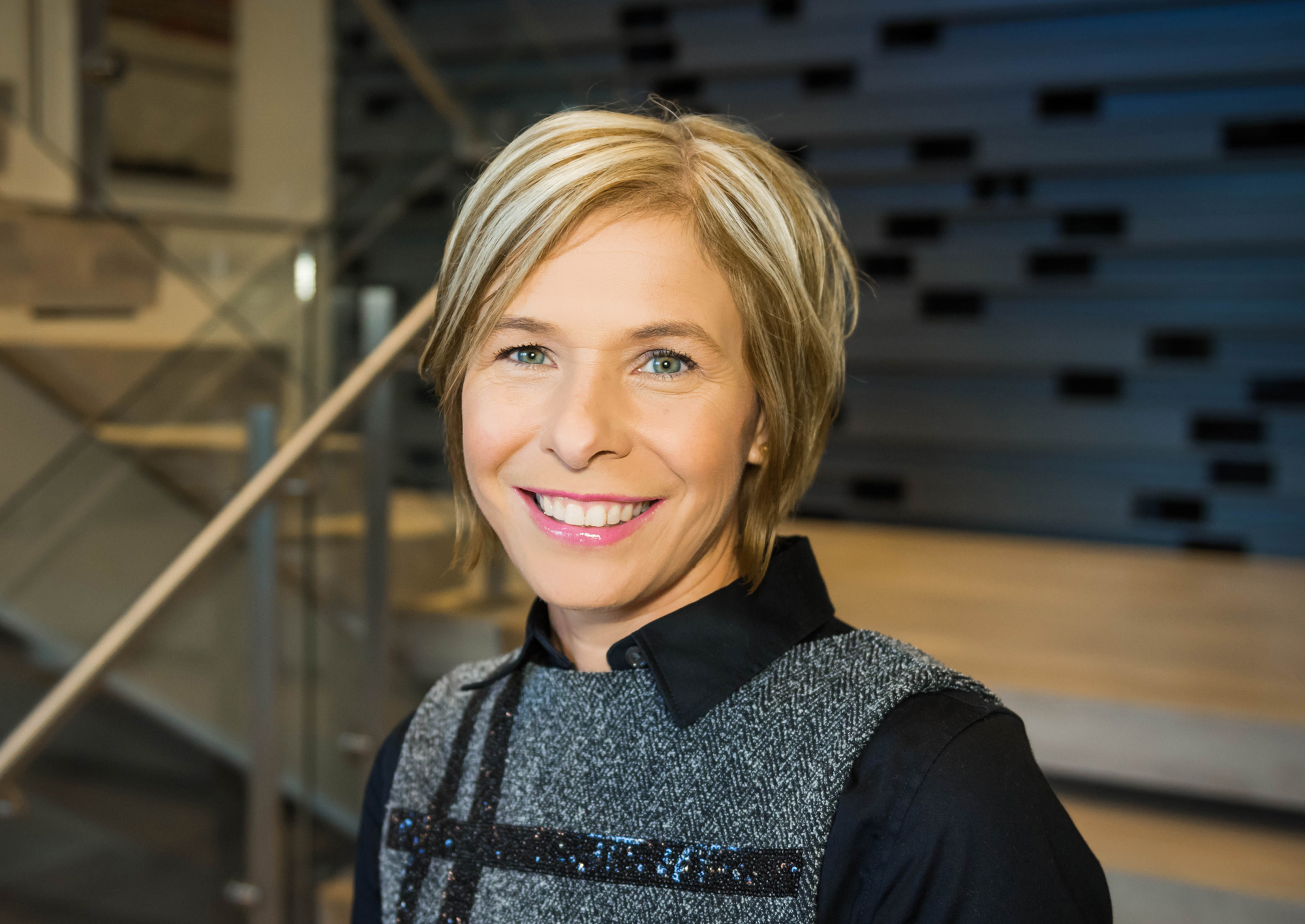 Brad focuses on developing and strengthening Olsson’s position in the consulting industry and establishing the firm’s long-term vision and strategy. He also works with leaders to identify and evaluate growth strategies and decides how to best allocate the firm’s resources and engage with communities. Under his direction, the firm has seen steady growth and now employs more than 1,100 employees; and completed a rebranding effort that resulted in a new name and visual identity for the company.  A civil engineer, Brad joined Olsson in 1996 and served as a project manager for commercial and residential development projects. Brad served as executive vice president from 2007-2009 and oversaw the firm’s market sector leadership and growth initiatives. He was named president in 2009 and CEO in 2016.

Brad is involved in several community groups in eastern Nebraska, including Support Nebraska, the sponsoring charitable organization for the Pinnacle Bank Championship, a stop on the PGA’s Web.com tour; the Nebraska Chapter of the Cystic Fibrosis Foundation; and the Business Ethics Alliance. He served on the Planning Commission for the City of La Vista, Nebraska, and is a member of the city’s Board of Adjustments. Brad earned a Bachelor of Science degree in civil engineering from the University of Nebraska-Lincoln in 1997.

Ryan leads Olsson’s consulting business and is responsible for managing all operational activities, implementing growth strategies, and identifying initiatives that support the firm’s overall strategic plan. Ryan joined Olsson in 1995, and shortly thereafter built and led the firm’s geotechnical department and oversaw the field and survey teams. He was named vice president of sales and new business in 2009, and in 2017 was promoted to president.

Since 2010, Ryan has served on the board of the Nebraska Human Resources Institute, including a term as the board’s president. He recently joined the board of the Lincoln Community Foundation. Ryan received a Bachelor of Science degree in civil engineering from the University of Nebraska-Lincoln in 1995. He earned an MBA from UNL in 2002.

Jeff is a certified public accountant who leads Olsson’s finance and accounting team. In addition, he manages the firm’s real estate holdings, oversees risk management and acquisitions, and supervises the finance and accounting team. Jeff has more than 30 years of management and financial experience in consulting, real estate, and manufacturing. Prior to joining Olsson, Jeff held leadership roles with various organizations, including Neenah Enterprises, Deeter Foundry, and Deloitte/Touche.

Jeff earned a Bachelor of Science degree in accounting and business management from the University of Nebraska-Lincoln.

Melissa’s primary focus at Olsson is to implement firmwide organizational development strategies that lead to a growth-oriented, high-performance culture. She works with the executive team to ensure long-term plans are aligned with the firm’s goals. She also oversees the Shared Services areas of talent and brand and coordinates Olsson’s strategic planning process. Melissa joined Olsson in 1998, and later spent several years leading the human resources team. In 2009, Melissa was promoted to senior vice president of business operations.