Vehicle Electrification Merges into the Mainstream

Over the past few years, electric vehicles (EVs) have risen to the forefront of news, politics, and dinner table conversations. The reasons for this interest include the idea of never having to buy a tank of gasoline again, the longer ranges made possible by the lithium-ion battery, and the reduction in cost for an EV to near that of a standard internal combustion vehicle (ICV). The icing on the cake is the “cool” factor of owning a Tesla, Rivian, or Lucid, and the appeal of reducing environmental impacts.

While EV sales have experienced significant growth in recent years, they represented just 2.5 percent of overall vehicle purchases in 2019. Still, the federal government’s focus on the environment and infrastructure has accelerated the issue to new heights, prompting manufacturers to design hundreds of new EV models while some states set aggressive goals for vehicle electrification. For example, General Motors has said it will stop manufacturing ICVs by 2035 and California intends to phase out in-state sales of all emission-producing vehicles over the next 14 years.

The industry and policy trends raise many questions about the potential effects of vehicle electrification on the environment, public infrastructure, roadway funding, and even the neighborhood convenience store. We’ll explore some of these questions and offer some facts here. 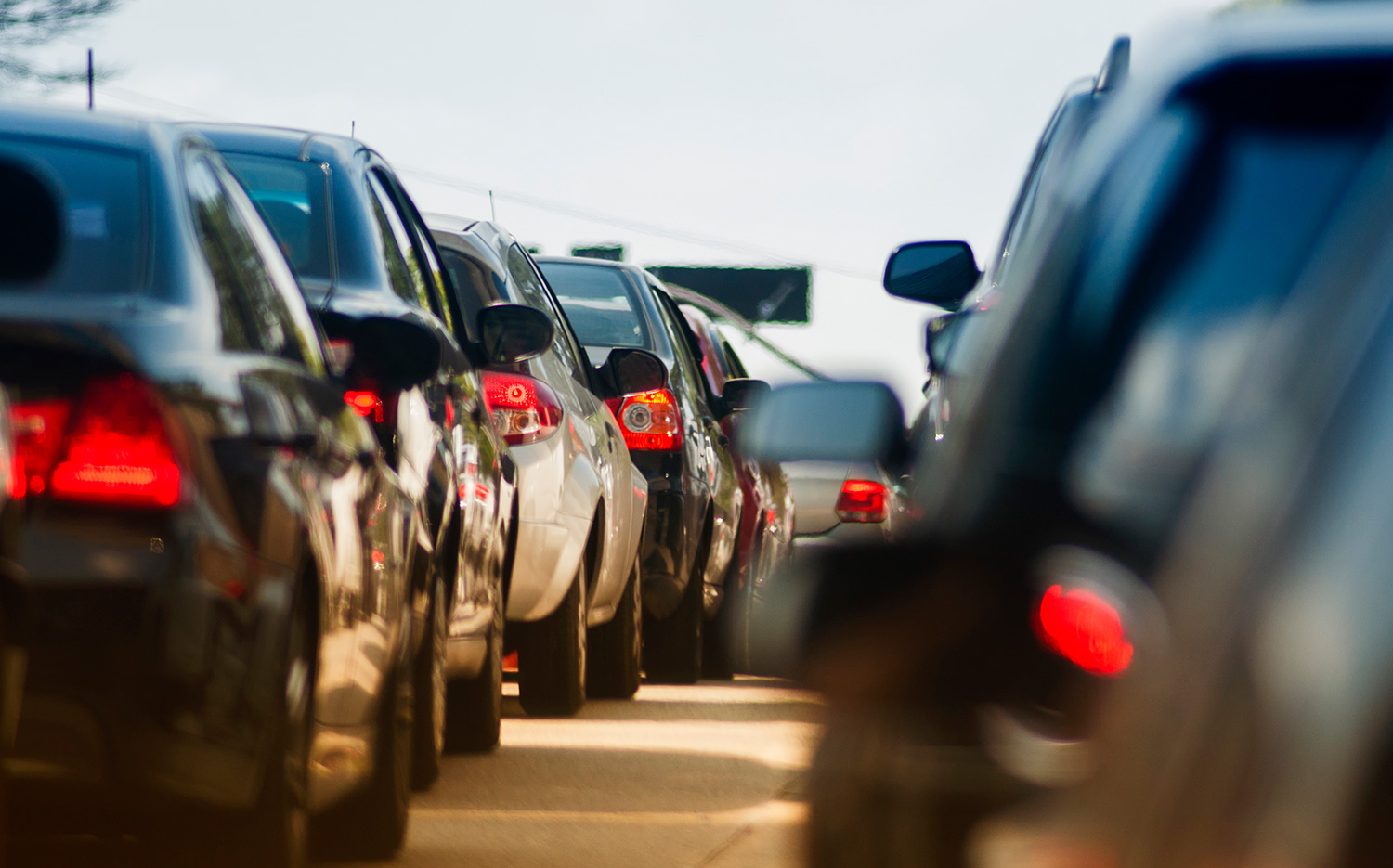 Are EV’s really better for the environment?

Yes, according to a University of Toronto study[i] of lifecycle emissions that considered everything from mining and manufacturing to electricity production and maintenance. Manufacturing an EV produces 65 percent more emissions than an ICV, largely from the production of the lithium-ion batteries. However, once the vehicles hit the road, overall emissions from power generation to charge and maintain the EV are 34% lower per mile than the emissions to generate and use motor oil and gasoline. This means that emissions are about the same for both vehicles by the time they’ve traveled about 20,600 miles. Toward their end-of-life at 200,000 miles, lifecycle emissions from the EV are less than half that of the ICV. 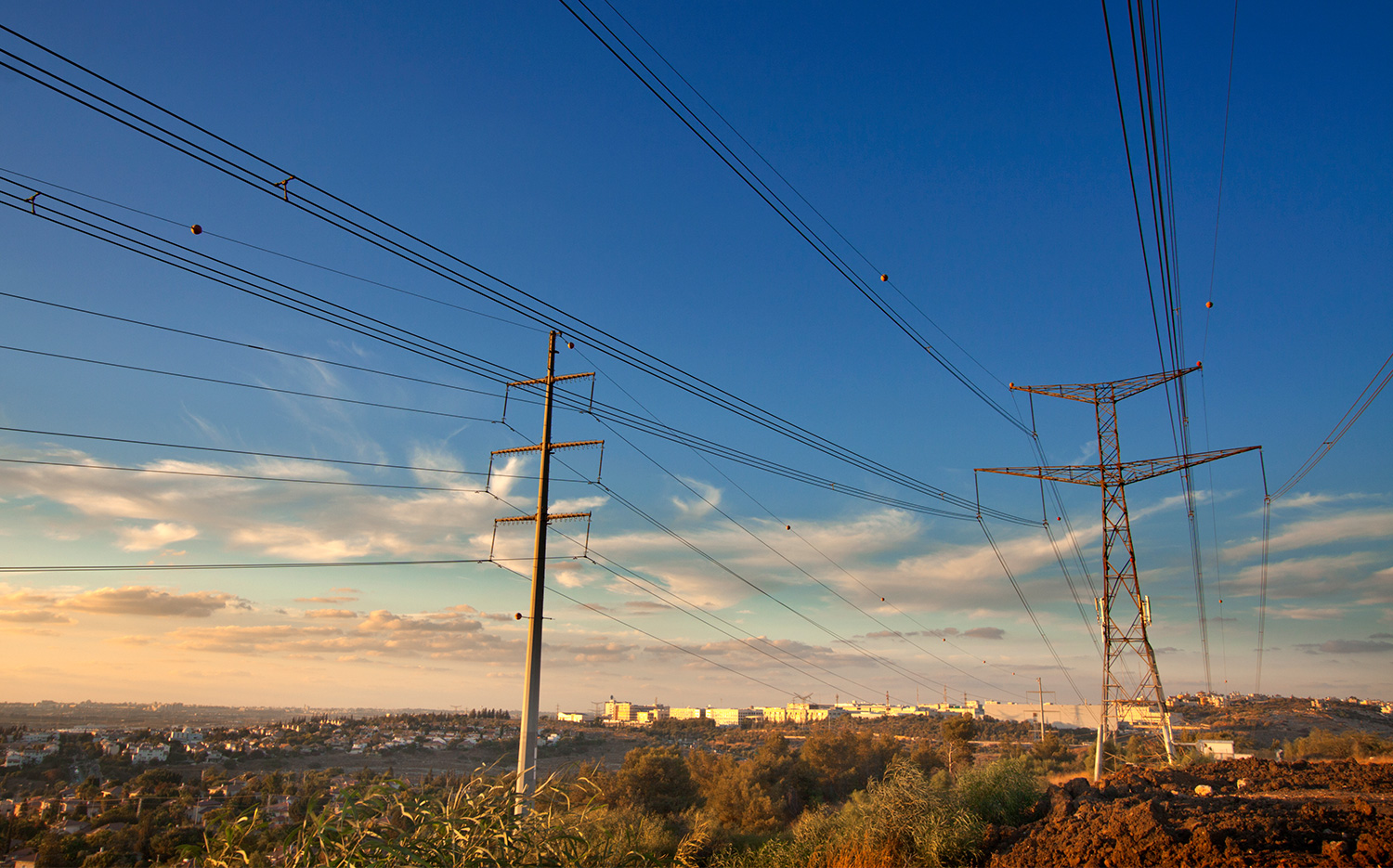 What are the impacts on the grid?

Many current studies estimate that if the existing fleet of vehicles were electric, an additional 30 percent to 50 percent more power than currently produced would be required[ii]. This translates to infrastructure improvements of $1,700 to $5,800 per EV. Resiliency and redundancy improvements also are needed for our power grids, which was underscored by the extended power losses in many parts of Texas during the deep freeze in early 2021.

Grid upgrades also include discussions about peak and non-peak usage. Most systems experience their highest usages in the evening when many people return home from work. It is anticipated that they’ll plug in their vehicles to charge overnight, which increases the demand during the evening peak hours. Many ideas are being explored to incentivize users to charge their vehicles during the middle of the night or during other non-peak times.

The bright side of this challenge is that the entire U.S. vehicle fleet will not be converted to EVs overnight but will take place gradually over the next 20 years or more. This conversion will require additional funding, however, because though we know how to increase energy production (from 1950 to 2000, production grew by an average of 5 percent per year), our annual average gains have dropped to about one-half percent since 2000[iii]. 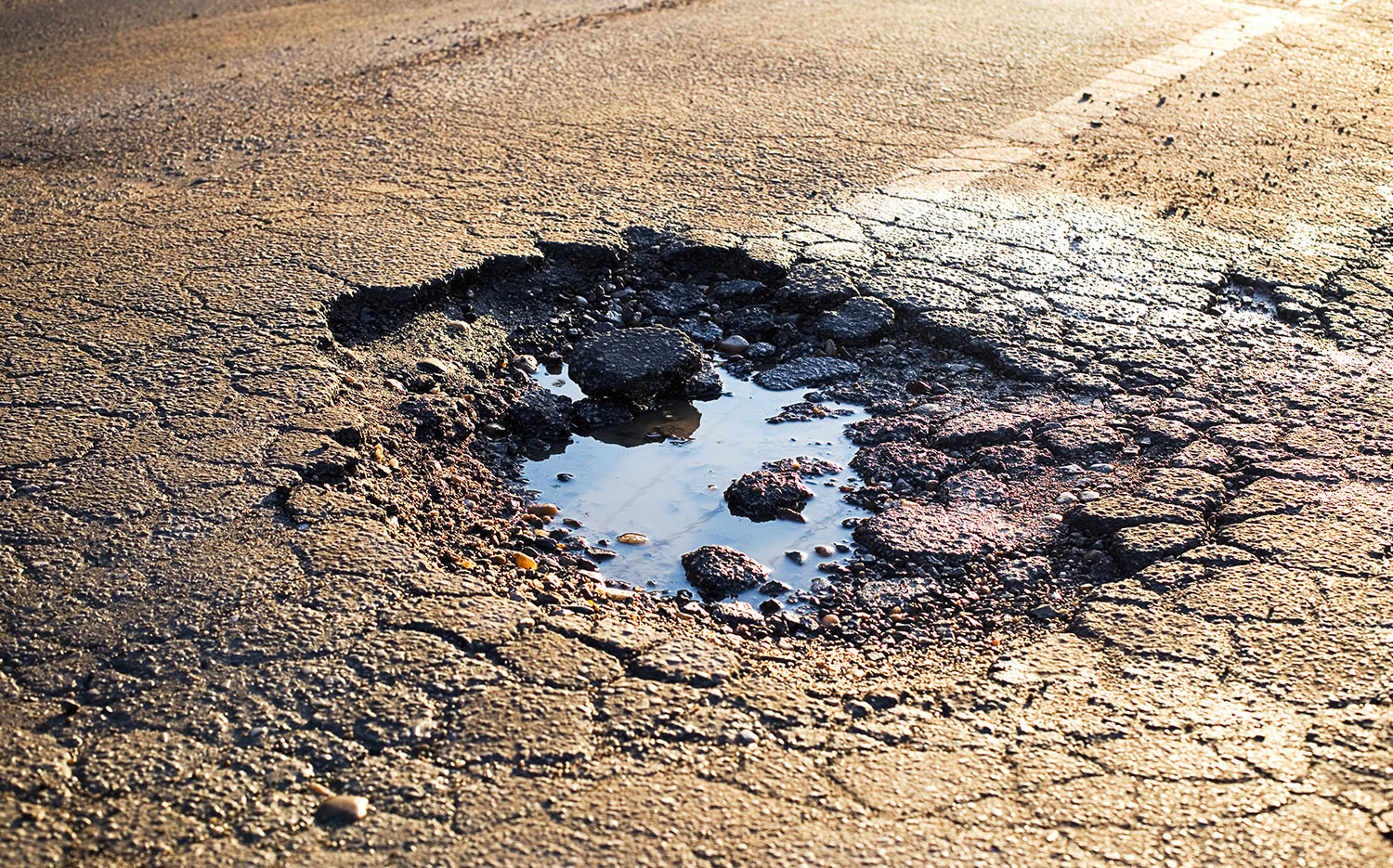 How will the transportation system be funded without gas tax income?

Approximately 44 percent of current funding to build and maintain our transportation system is generated by fuel taxes[iv] [v], with the remainder coming from vehicle sales taxes, tolls, and other sources. To compensate for an anticipated reduction in fuel taxes (already in decline), states are considering alternative funding methods. Ideas include collecting additional fees when purchasing an EV and instituting road-user charges (at least seven states are piloting the feasibility of a mileage-based road-user fee).

Current state policies reflect the struggle to balance the environmental benefit of EVs with their lack of contribution to the fuel tax. This dichotomy can be seen in state policies that  incentivize the purchase of EVs[vi] while assessing surcharges on their sales[vii]. The need to pay for transportation and power infrastructure would likely bring an end to current incentives as EVs replace a greater percentage of ICVs. At the same time, new revenue alternatives to the fuel tax will need to be developed, hitting our pocketbooks one way or another. 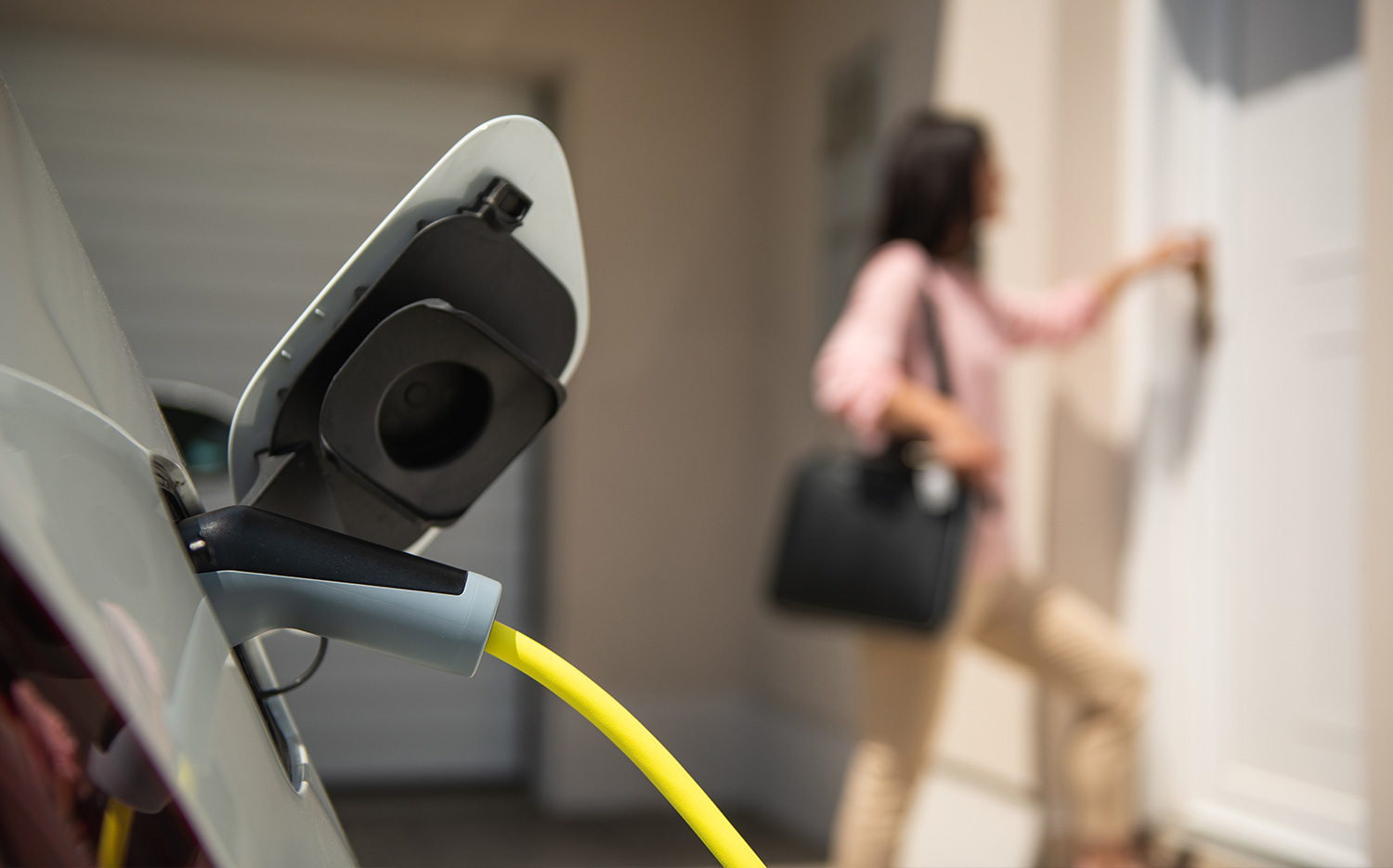 How do I charge my EV if I live in an apartment?

A transition to vehicle electrification would have to ensure equitable access to transportation. While the life-cycle cost of ownership is currently lower for an EV, the initial cost remains higher. In addition, the cost of charging at a public location is up to three times more expensive than charging at home[viii]. As for how charging stations would be added to apartment buildings, multifamily dwelling owners would likely face the challenge of adding charging infrastructure to their parking facilities. They also would have to determine a method of providing time-shared access and billing the additional electricity costs to the appropriate renters. It is feasible that grant programs will eventually be created for such upgrades, especially in low-income areas. 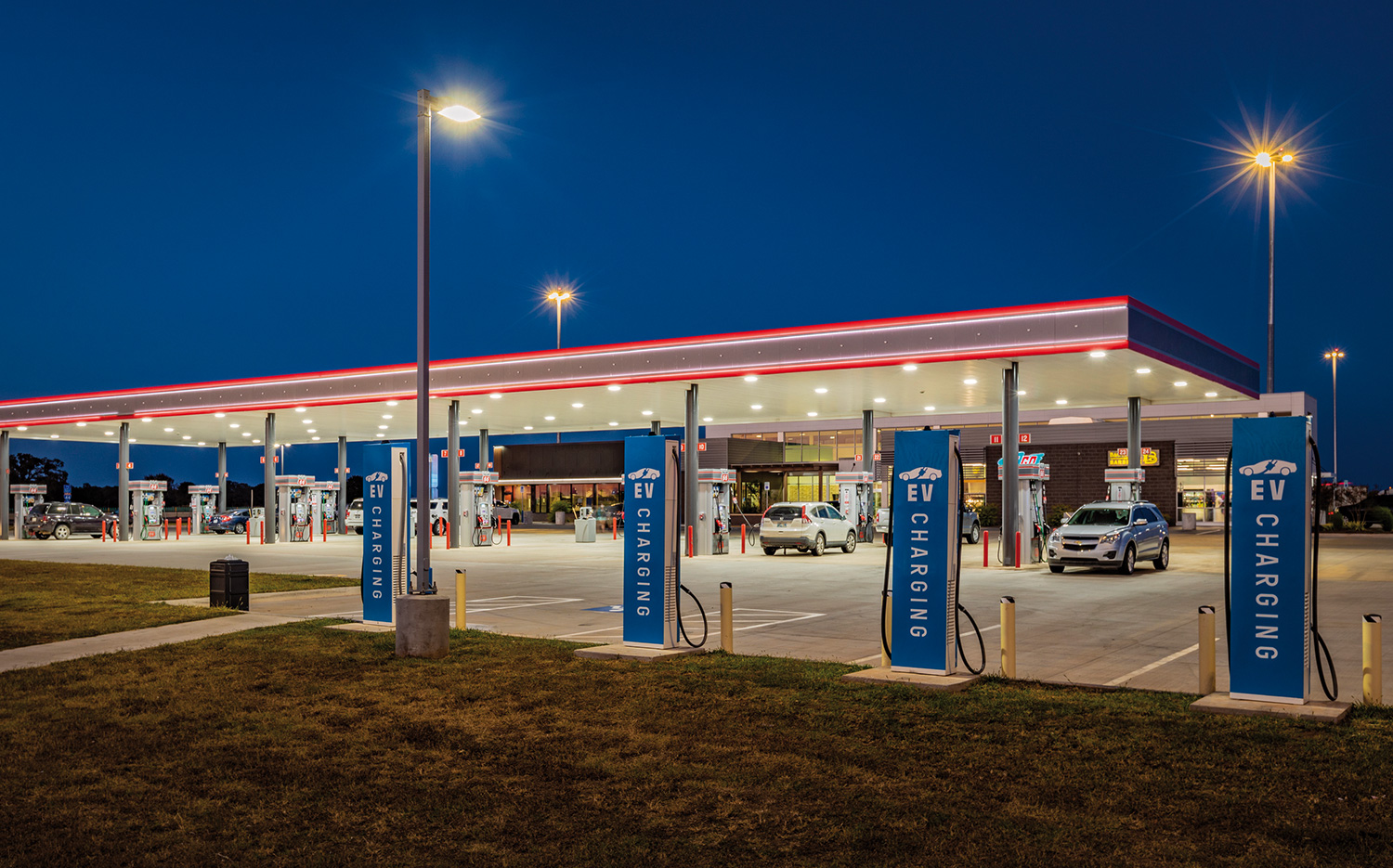 How will EVs affect my corner gas station?

With many people charging their vehicles at home, the need for fueling stations in urban areas could decrease. At the same time, rural fueling stations will likely have to be expanded or reconfigured to add charging capabilities and customer waiting areas. Additional power grid improvements may be needed to ensure that sufficient power is available in rural areas. 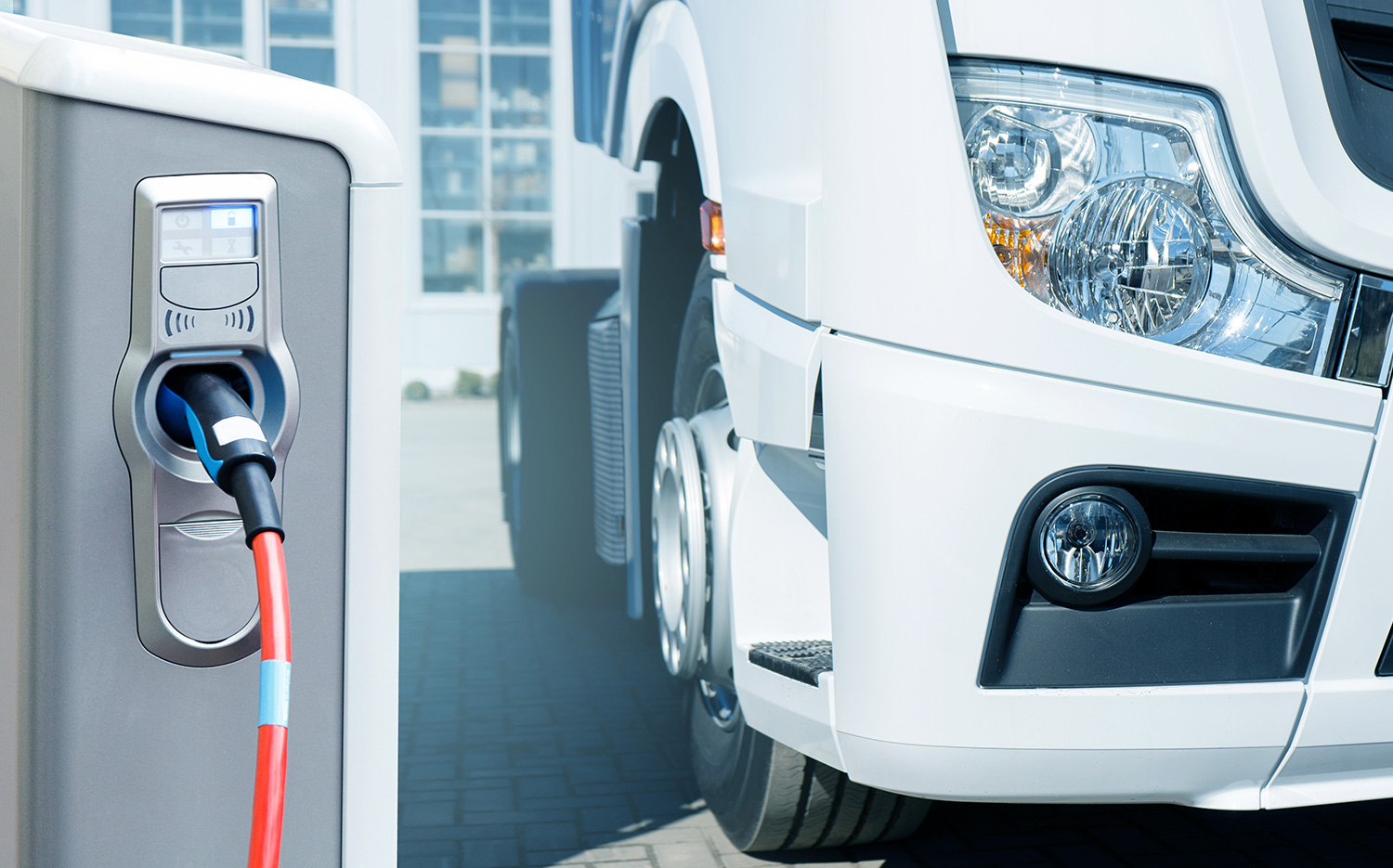 What about freight and transit fleets?

Many transit and short-range delivery vehicle businesses have already invested in alternative fuels, including electricity. The charging infrastructure required to support such fleets is significant, often requiring new or upgraded power substations. Feedback from the industry suggests that long-haul (Class A) trucks may be the last ones to adopt electrification for several reasons, including range limitations, sufficient charging infrastructure, and because the weight of batteries offsets total load capacity.

Though vehicle electrifications has the potential to help improve our quality of life, we have been working for years to understand the challenges associated with the changeover. The current trajectory for EV adoption has increased significantly and is likely to push lawmakers and industry leaders to provide answers sooner rather than later. We are excited to help address these issues for our industry and governmental partners with services ranging from planning and policy to design and implementation.

Blake Hansen, PE, PTOE, PMP, is a subject matter expert in emerging transportation and telecommunications technology, especially as it relates to connectivity, automation, and electrification. Reach Blake at 913.486.0972 or bghansen@olsson.com