The Mission to Make a Scenic Drive Safer

State Highway 15 angles across an Oklahoma plateau, where sun-bleached grass clings to the land and a clear, blue sky stretches to the horizon. The highway makes for a beautiful drive across the southwestern tablelands – beautiful, but potentially dangerous. 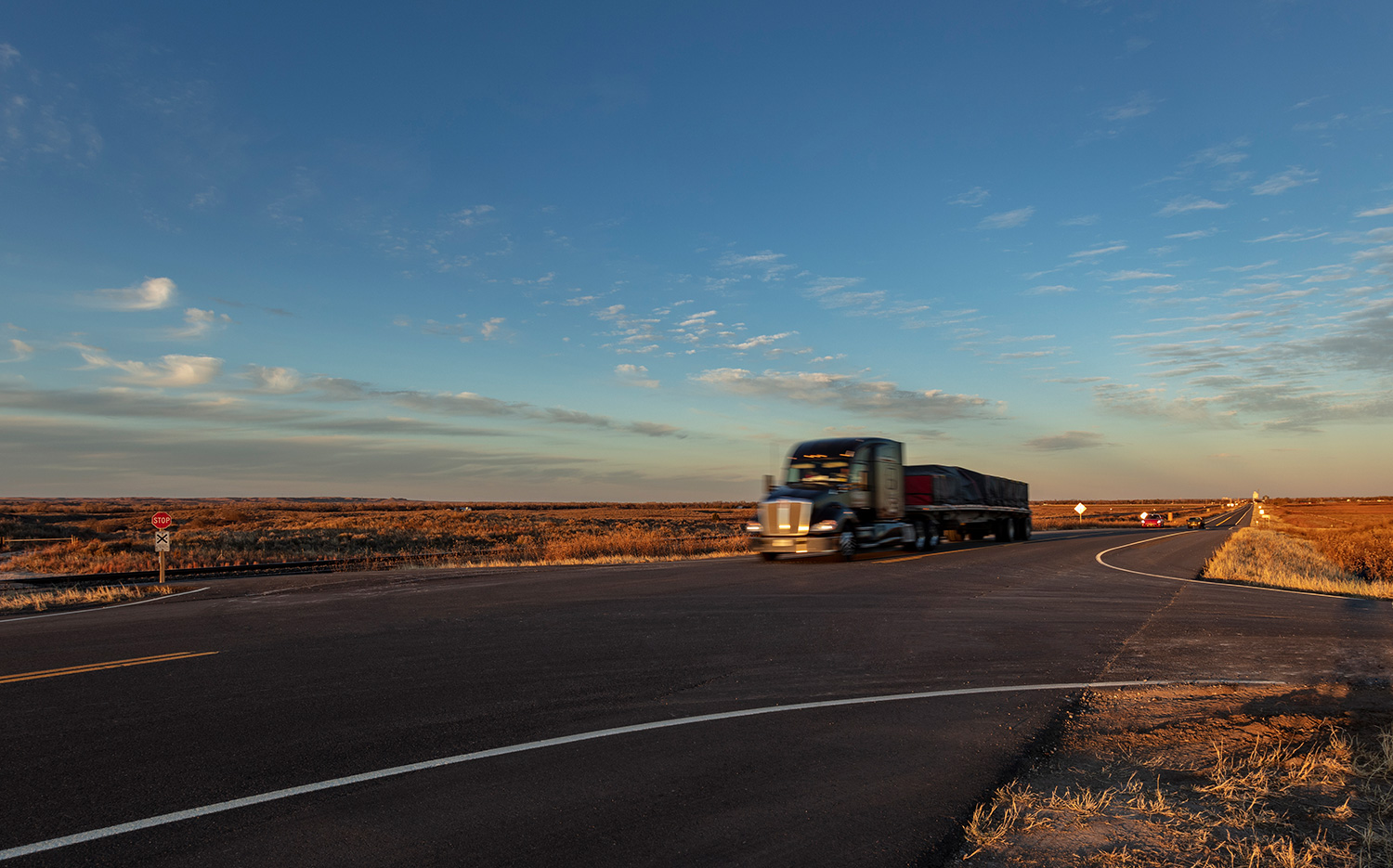 Analysis by the Oklahoma Department of Transportation (ODOT) determined the fatal collision rate on State Highway 15 was four times the statewide average. ODOT included the roadway in its plan to invest in key state highways and Olsson won the contract to restore two segments totaling 15 miles.

Highway safety relies foremost on motorists avoiding distractions, following speed limits, taking a break when drowsy, and never driving when impaired by alcohol or drugs. But ODOT and Olsson saw an opportunity to improve highway safety by incorporating design elements that could help reduce crash rates.

The existing highway consisted of two 12-foot-wide lanes with 2-foot-wide shoulders. The project called for widening each shoulder to 8 feet, which should make the highway safer by reducing the number of collisions caused by vehicles leaving the roadway. Wider shoulders could also help reduce rollovers by cutting down on steering overcorrections.

But we weren’t done with the data. 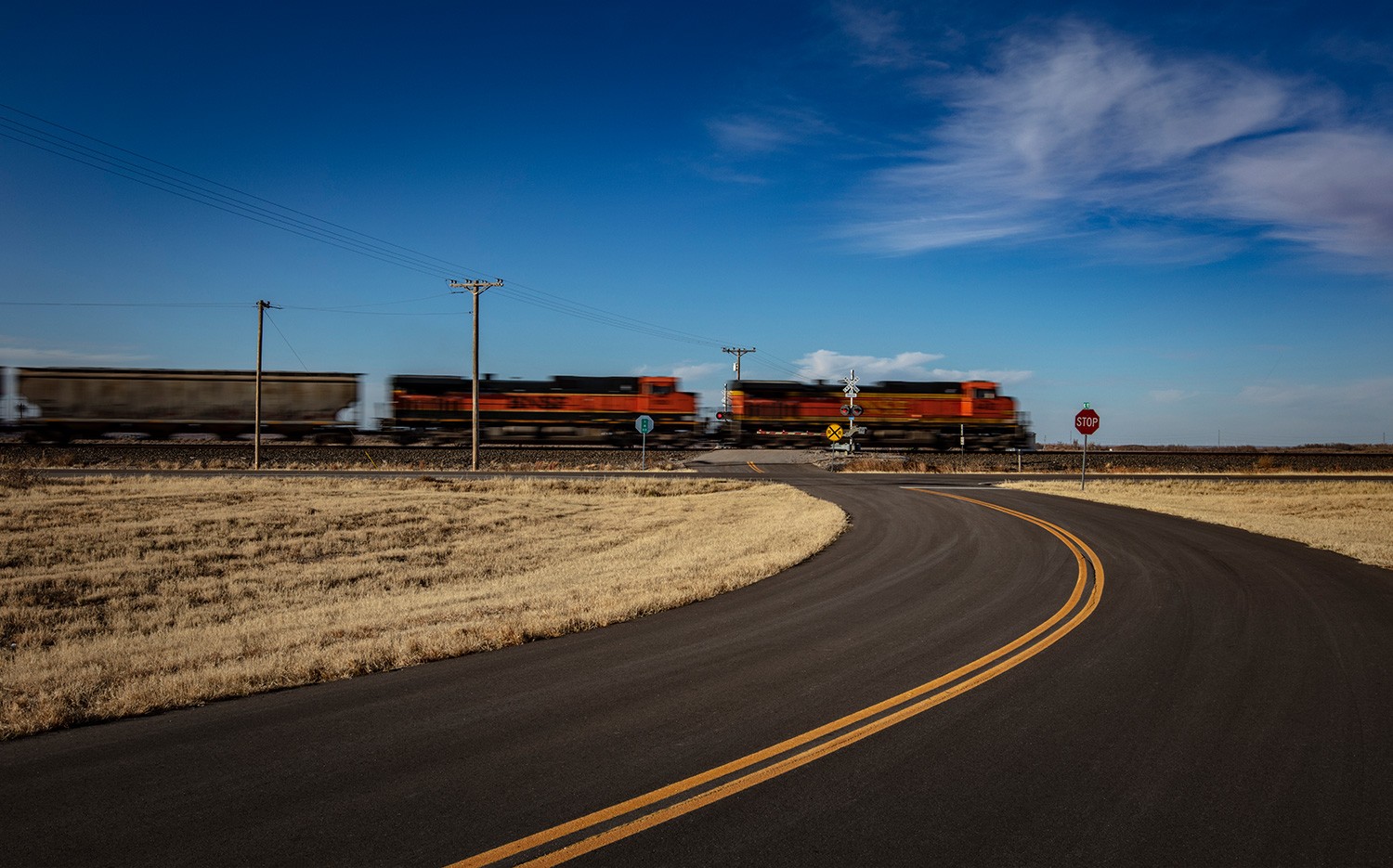 Russell Beaty, Olsson’s Transportation team leader in Oklahoma City, said our firm further scrutinized the accident information supplied by ODOT to see if it would reveal individual locations where more collisions had occurred.

“We developed a heat map that allowed us to take a closer look at the corridor,” Russell said. “Where hot spots emerged, that’s where we zeroed in to see if we could figure out what was going on.”

Based on our analysis, we suggested augmenting clear zones at key locations along the highway in an attempt to reduce the rates of overturned vehicles and fixed-object collisions. The Federal Highway Administration (FHA) defines a clear zone as an “unobstructed, transferable roadside area that allows a driver to stop safely or regain control of a vehicle that has left a roadway.” Key factors in assessing what the width of clear zones should be include traffic volume, speeds, and slopes.

Our team looked at collision-prone areas and identified those in proximity to non-recoverable slopes, which can prevent a motorist from regaining control of a vehicle that has left the roadway. Our design called for flatter slopes at several key locations. 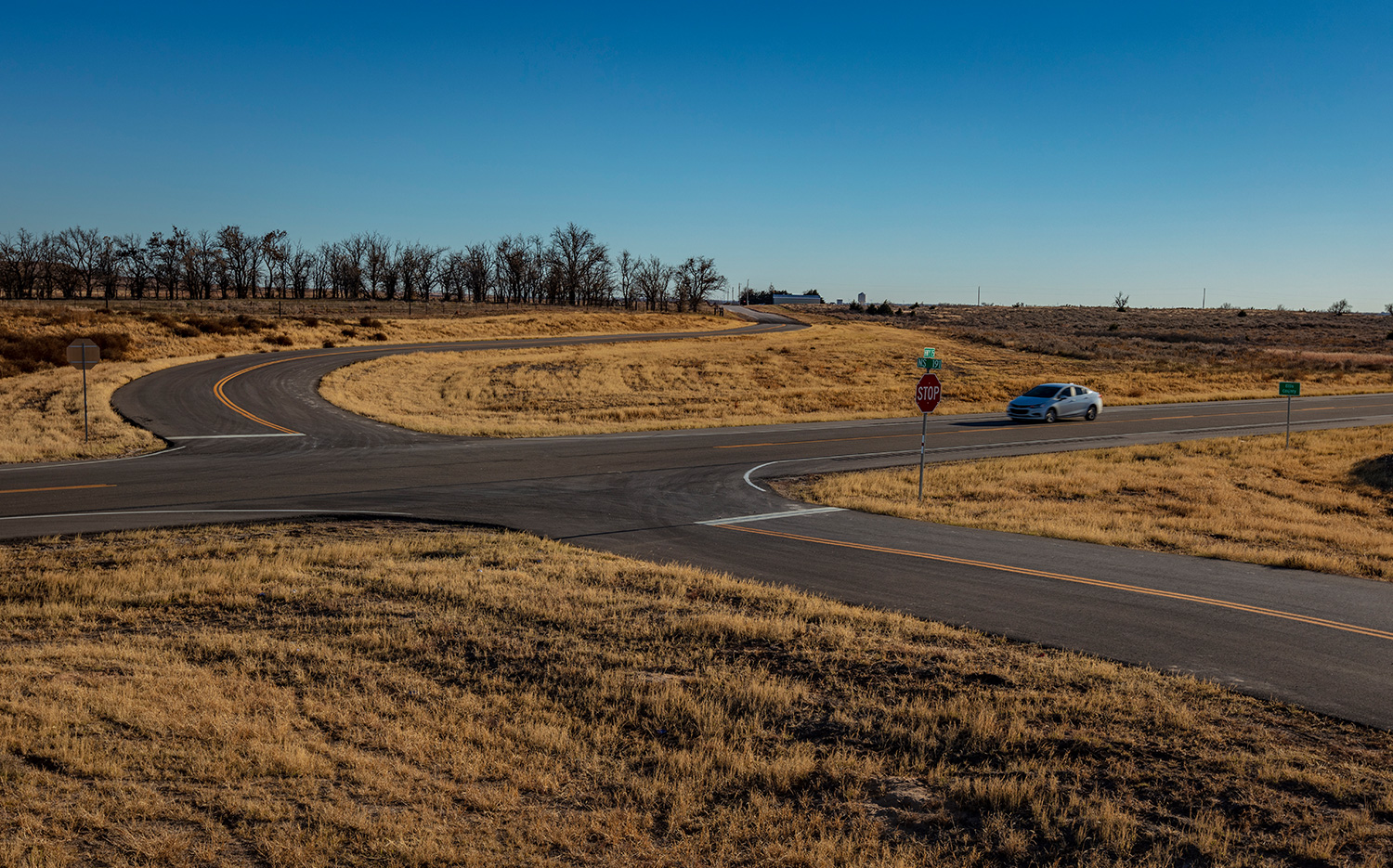 In other locations, we recommended extending bridge culverts (classified as fixed objects) so they were farther from the roadway. Though State Highway 15 was subject to design criteria established for highway restoration projects, our designers used the more stringent criteria written for new construction to position the culvert headwalls. 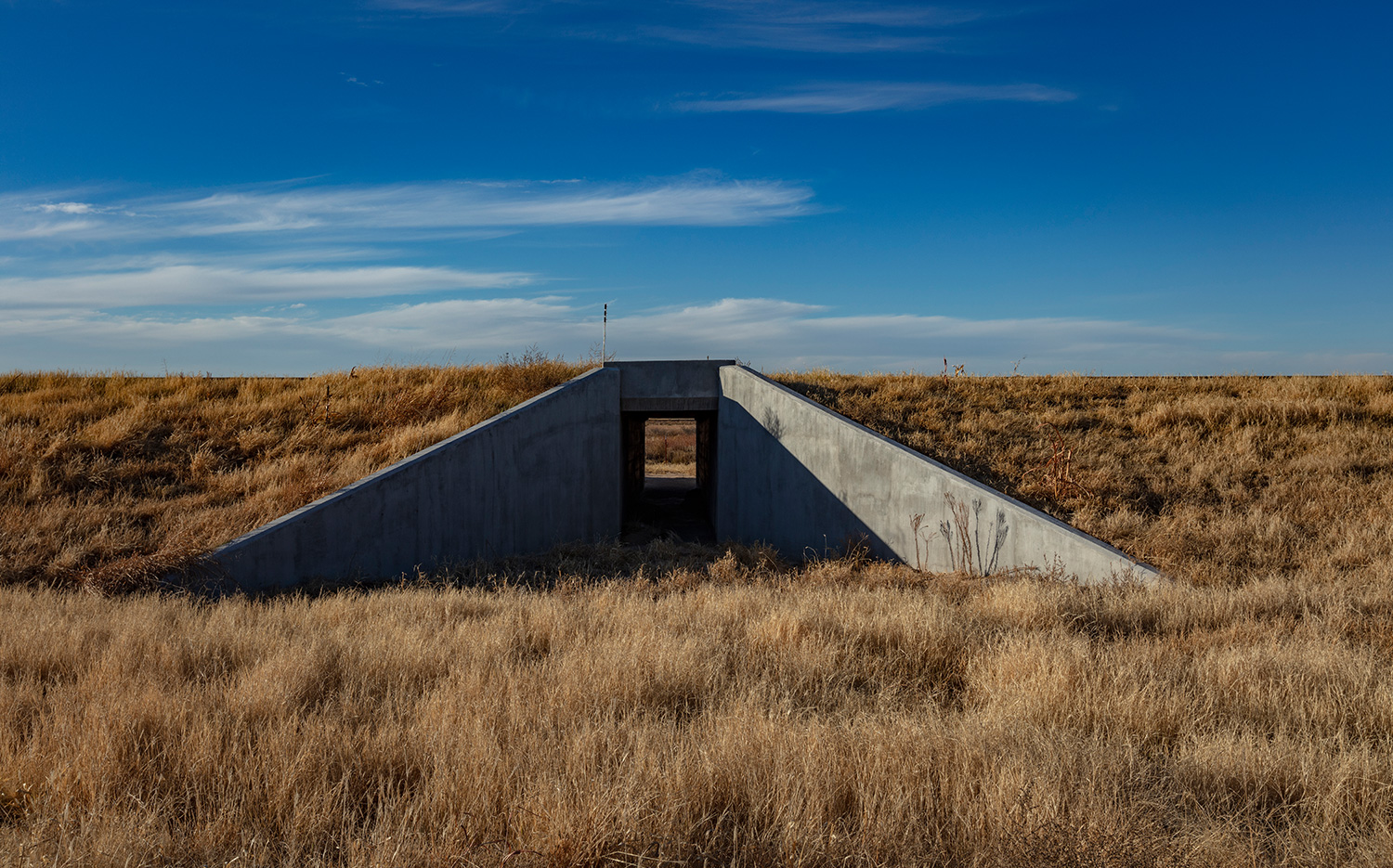 Our team delivered all roadway, traffic, and bridge design services to the project, including in the community of Fargo, which is directly on the route of State Highway 15. We encountered some significant challenges in Fargo, where the highway passes historic buildings along the community’s main thoroughfare. Our transportation designers wanted to avoid long closures of the main street and to make sure construction activities did not damage the historic buildings or adjacent sidewalks. 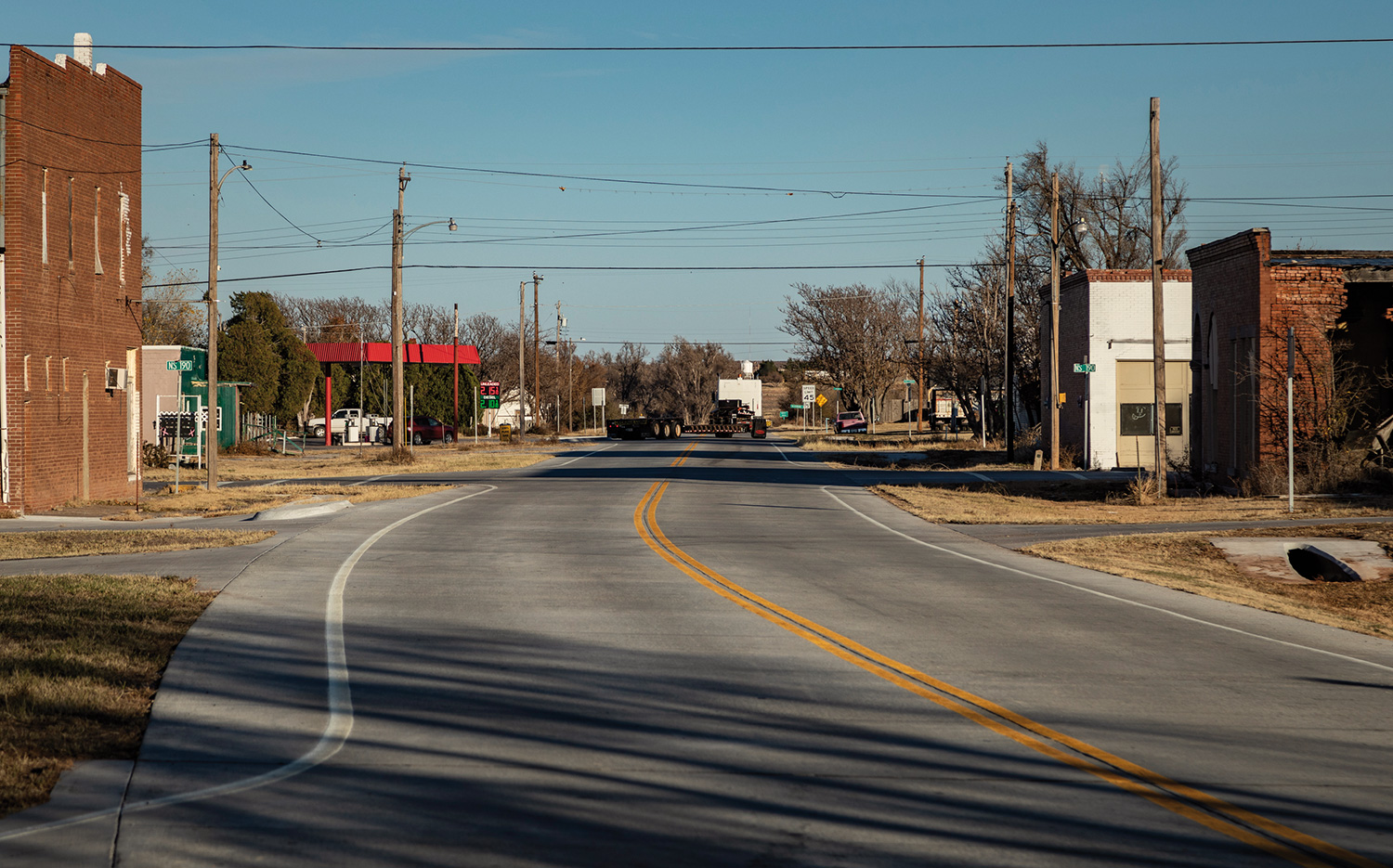 “There really wasn’t a good way to detour traffic through town, so we used phased construction to keep the traffic flowing,” Russell said. Though the rest of the highway was built of new asphalt, our design used concrete in Fargo to better address chronic drainage problems.

The first 7-mile stretch of the restored highway is open to traffic. Construction on the remaining 8 miles could conclude in 2021 or early 2022.

Early on, collision data from the new segment of State Highway 15 looks promising. The overall collision rate has been reduced by half and there have been no fatal accidents.

Those fortunate enough to roll down Oklahoma State Highway 15 not only get to enjoy a scenic drive, but hopefully a safer one, as well.