Introduction: Tornado outbreaks and catastrophic flooding have stricken the Midwest and Plains in recent weeks. Missouri, Iowa, Nebraska, Kansas, Arkansas, and Oklahoma, all places where we work and live, have been among the states hardest hit.

Jack Schaller, senior engineer and business development specialist in our Joplin, Missouri, office, knows what you’re facing. On May 22, 2011, when a multivortex tornado killed 161 people and inflicted $2.8 billion in damage to Joplin, Jack was the city’s assistant public works director. Over the next two years, he served the community of 51,000 people through some difficult days and through some triumphs, as well.

Since joining our firm in 2013, Jack's work has included helping Joplin coordinate with governmental agencies and consultants to complete the recovery. In 2017, Missouri’s governor awarded Jack the Conspicuous Service Medal for his “unmatched professional engineering support” to the disaster response task force. He was also one of 10 city employees honored by the Missouri House of Representatives.

Jack offered a few thoughts for public works officials confronted with a disaster, now or in the future.

First and foremost, ask for help.

Yes, it’s your community and your responsibility. True, no outside engineer or consultant knows your community better than you. But you’re dealing with a once-in-a-lifetime event, so you can’t possibly know it all.

Governmental regulations, permit applications, liabilities, and accounting rules related to disaster recovery can be incredibly complex. An expert who can go 100 miles per hour off the bat is a big asset. Professionals who specialize in this world are out there, so seek their assistance.

On the other hand, don’t necessarily go with the first person who shows up at the door. You’re embarking on a recovery process that could last for years and it’s important to put the right people and firms on your team. Reach out to other public works leaders who’ve gone through a disaster before. I can promise, they’ll happily provide references and lessons learned.

Ideally, before disaster strikes, you’ll have a plan in place. I know ... who has time to strategize for something that may never happen? Like many other cities, we didn’t have much of a disaster plan in Joplin before the tornado. But I can tell you, it would have helped. 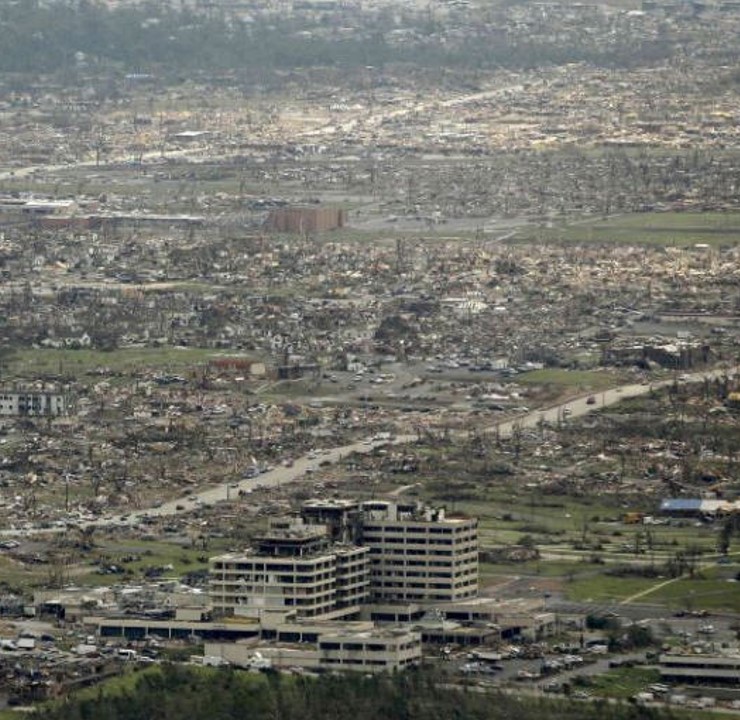 At a minimum, decide a strategy for communicating with emergency responders, state and federal officials, the public, and especially utilities. You don’t want a natural gas provider to turn on a main to a damaged neighborhood that remains inaccessible to fire trucks. That happened in Joplin.

Also, strongly consider completing a pre-position contract with a contractor for things like debris removal, tracking, and reporting, which will save a lot of time should the need arise for these critical tasks.

Reopening streets will be a top priority to restore access for emergency responders. The tornado turned more than 20 percent of Joplin into a disaster zone, but we cleared one traffic lane in the worst-hit areas within eight hours. Within 36 hours, all lanes were cleared.

Because someone could be trapped in the rubble, pair heavy equipment operators with a spotter to keep an eye out for the injured. Also, have someone on your staff ready to paint street names on the pavement. You’d be surprised how hard it can be to get your bearings when signs and other landmarks have suddenly vanished.

After search-and-rescue operations and debris removal, your focus will shift toward the bigger recovery. When it comes to designing and building new streets, sewers, and other public infrastructure, keep in mind that certain federal agencies organize their reviews of projects by census tract. In Joplin, we decided it made sense to organize our projects by census tract as well.

Finally, please understand that your community has lost more than buildings and pavement. The tornado took a toll on Joplin’s human capital, its economy, and the emotional health of its citizens. Rebuilding those resources is every bit as important as rebuilding infrastructure.

The federal government provides assistance so disaster-stricken communities can address these losses as well. Again, the experts are out there to help you tap into those resources so your community can make a fuller recovery.

No community wants to go through tragedy and disaster. But with good planning, adequate resources, and lots of help, your city can restore infrastructure and housing while growing employment and population.

That happened in Joplin, too. 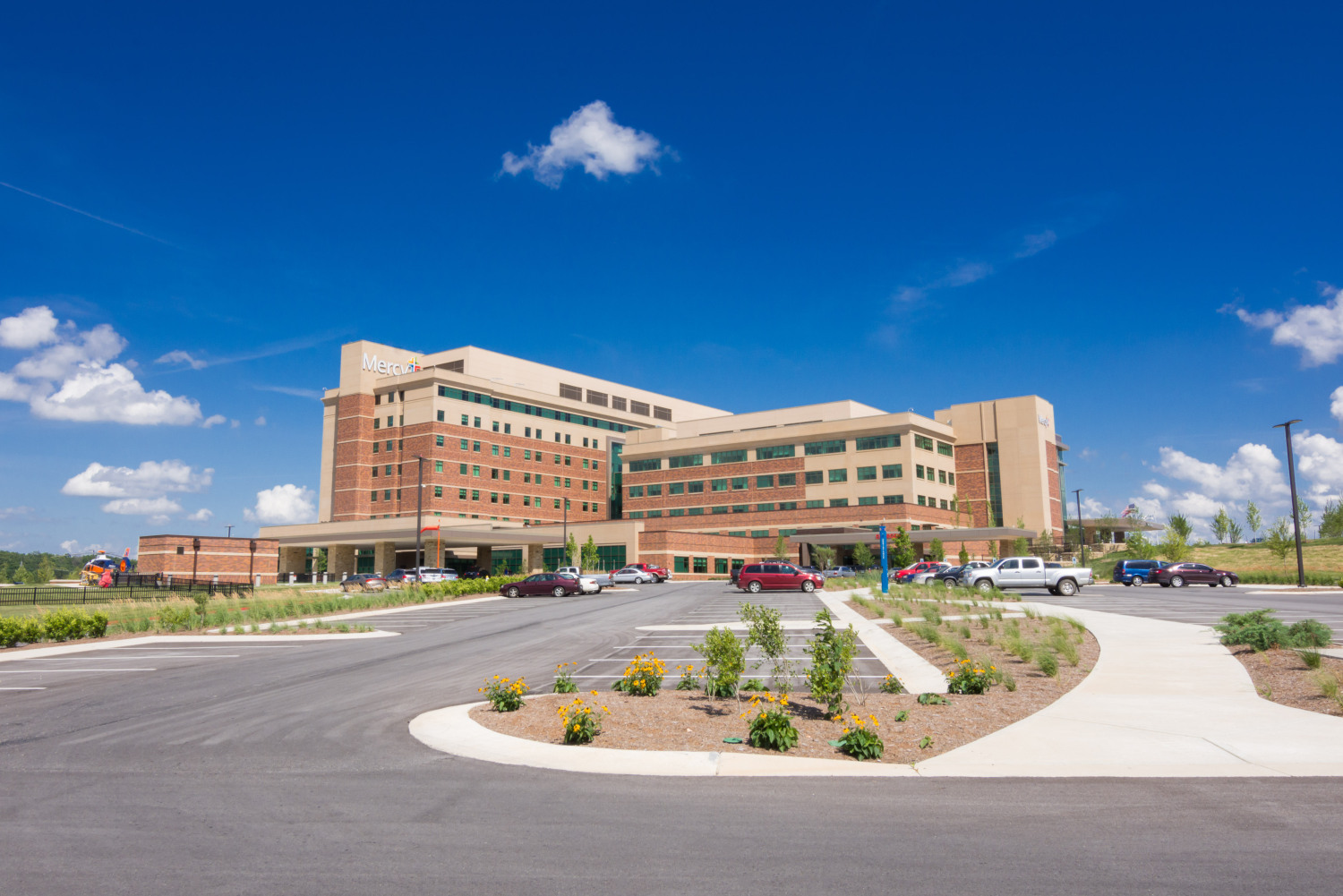 Mercy Hospital opened its new facility in Joplin in 2015, four years after a tornado destroyed the hospital's predecessor.