Engineering Ethics and a Greener Grid

This article originally appeared in Electric Energy, the magazine published by RMEL.

Tucked within the climate bill passed by Congress in 2022 are several billion dollars in loans and grants for projects intended to expand the nation’s electrical grid and make it more efficient.

Though representing a small percentage of the total climate legislation, the funding comes on the heels of a larger federal allocation in the Infrastructure Investment and Jobs Act to improve interconnection and transmission performance.

Clearly, power delivery projects will keep coming on aggressive timelines to help meet a larger goal of decarbonizing electrical generation. It’s a sign of the times.

For engineers who specialize in power delivery, the times feel frantic. Those who work in high voltage are in high demand. We have designs to complete and deadlines to meet as we strive to help improve the safety, resilience, and reliability of the grid. A lot of good people are working together to keep lights lit and devices connected, and while we all could use a few more qualified folks in our ranks, show me an engineering firm or department that couldn’t.

But there is one more thing we cannot lose sight of at this critical juncture: the ethical obligations of our profession. 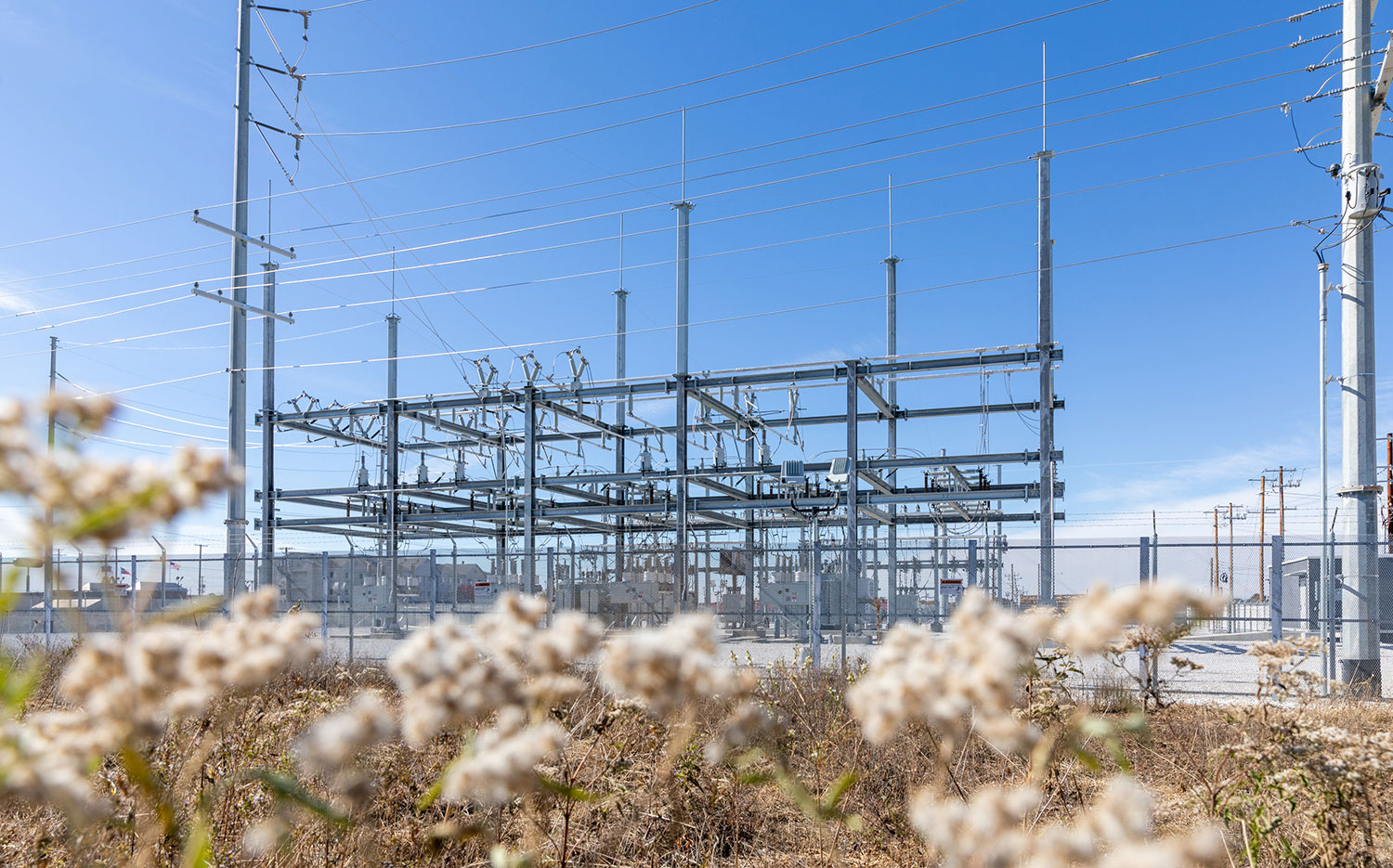 All professional engineers are called to “hold paramount the safety, health, and welfare of the public.” The well-known quotation is the first of the fundamental canons in the Code of Ethics for Engineers, which is maintained by the National Society of Professional Engineers (NSPE). We all learn about ethics and how they apply to our work through university instruction, during apprenticeships with licensed engineers, and while studying for professional engineering (PE) exams.

For our ethical code to carry weight and fulfill the purpose for which it was created, it must mean more than words in a textbook or on a website. The integrity of the profession relies on its members to take the ethics code seriously and to act when needed.

In the context of connecting more renewable generation to the grid, engineers have a role to play in scrutinizing projects that are under tremendous pressure to get designed and built. We should have a seat at the table when discussions take place among elected officials, industry leaders, policy makers, academics, contractors, landowner representatives, regulators, and others.

Engineers can, and should, be a resource to better inform those discussions. What may seem like a slam dunk from an energy policy perspective may look different in practice to an engineer who must work within the limits of current equipment and technology. It’s not that the engineer’s perspective should outweigh all others. It’s about striking a balance between what’s possible and what’s practical. 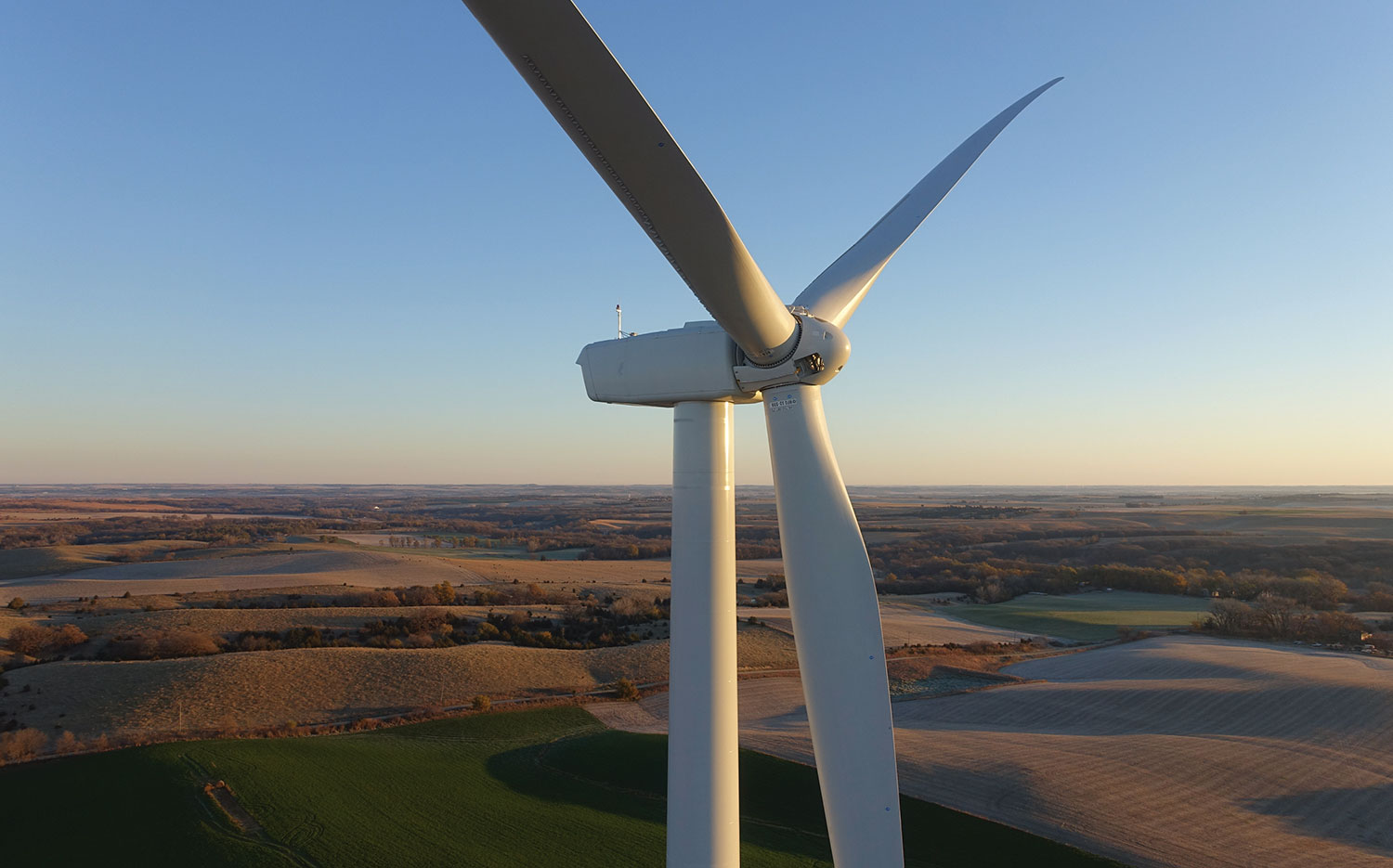 Regardless of one’s opinion about the merits of renewable energy versus fossil fuels, renewables introduce instability into the electrical grid. Balancing load with demand becomes more complex when the wind doesn’t blow and the sun doesn’t shine.

This is not an argument for or against incorporating more renewable generation to our power delivery system. It is a call to carefully consider renewable energy as one of several options to ensure a stable grid that serves the welfare of our communities.

Though we can find ways to manage system input and output, the introduction of renewables has made achieving that balance more challenging from an engineering standpoint. At the same time, maintaining a stable, reliable power delivery system remains critical, especially when one considers that people can be hurt or killed when mistakes occur.

So, what role can engineers play as we shape the grid of the near future? I’ll borrow an analogy from the metallurgical arts to answer this question.

Just as a swordsmith tempers steel to make a blade harder and more resilient to extreme impacts, independent and ethical engineering reviews make projects better able to withstand social, political, and economic stresses. Like a blade crafted to be battle ready, bulk power projects emerge less brittle when subjected to the tempering forge of rigorous technical review and SWOT analysis.

To carry out this role with integrity and credibility, engineers must apply objective knowledge and set aside personal opinions or biases. One of the ways to maintain objectivity is to rely on well-established design and operational criteria, such as the standards established by the North American Electric Reliability Corporation (NERC). 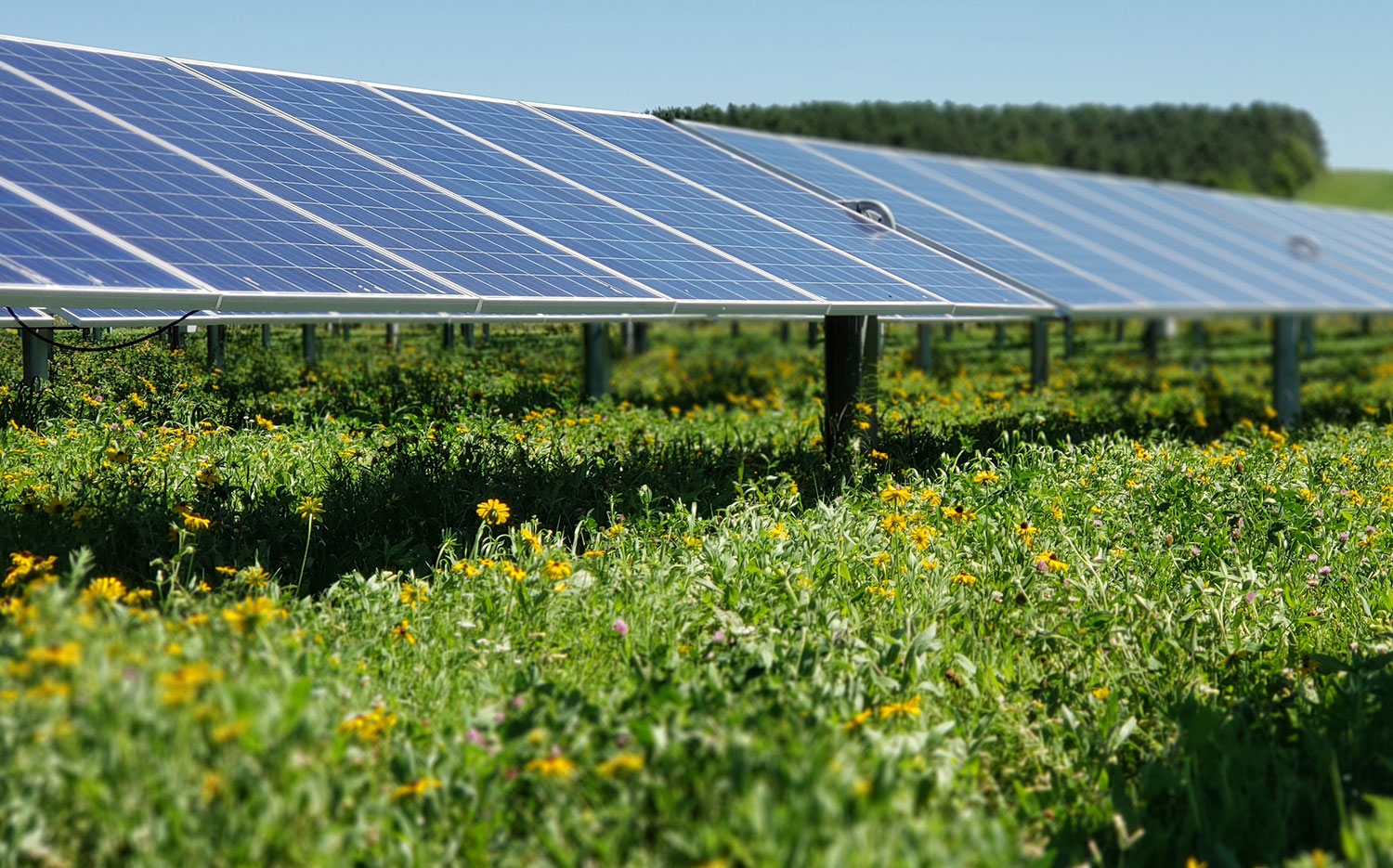 Major corporations representing the energy, technology, and manufacturing sectors strongly supported the climate legislation as it was being crafted, debated, and amended. The tax credits included in the package provide a “strong incentive” to build projects, according to an analysis of the new law published by Politifact.

“There’s billions of dollars of profit that are up for grabs if you are a solar developer or a utility,” said Jesse Jenkins, an engineering professor at Princeton University.

Economic growth and opportunity are great and I’m not arguing otherwise. Making sure the grid is secure and reliable only enhances the strength of our economy while multiplying opportunities for all.

As we sort through the challenges of adopting new technologies to generate and distribute power, engineers must be willing to speak up and share their technical knowledge and experience. The safety, health, and welfare of the public demand we do so. 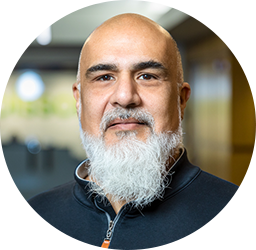 Daniel Bauerkemper is a leader on Olsson’s Power team with expertise in generation, transmission, substation, distribution, and telecommunications power systems. He has initiated and implemented nationwide programs for safety and technical applications and holds professional engineer licenses in 22 states. Reach Daniel at 913.381.2631 or dbauerkemper@olsson.com.

The author extends thanks to Claire Burch, assistant scientist with Olsson, for her invaluable research on this topic.